"It's Not a Fair System and it Needs to be Fixed:" Vote Held on 'Dark Store' Tax Loophole 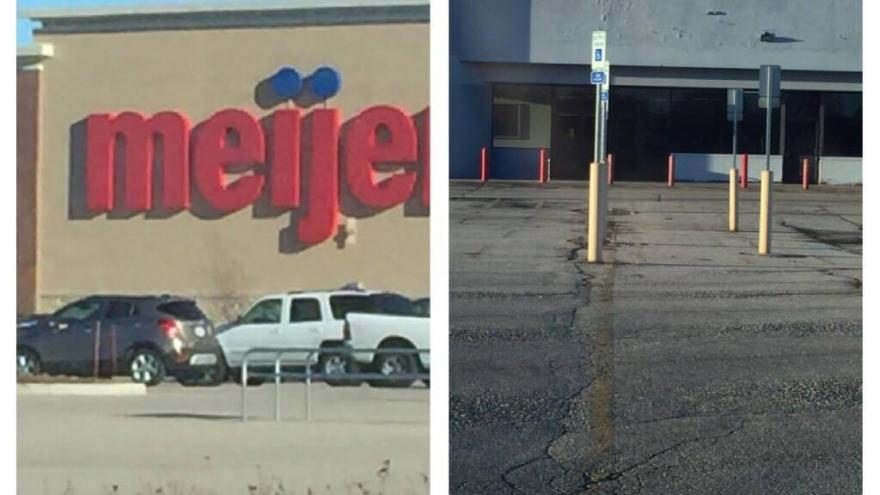 It's called the dark store theory - an idea that big box retailers should be assessed not on the value of their current business but on comparable properties that are empty or vacant.

Just off Green Bay Road in Kenosha, Meijers is valued at over 19 million dollars but the company is arguing that number should be closer to 9 million. So who's right? It's a decision that courts across the state are having to decide.

"It's not a fair system, and it needs to be fixed." Mayor John Antaramian says Kenosha lost roughly a million bucks last year in tax revenue as companies like Lowes, Walgreens, and CBS successfully won cases to reduce their property values meaning lower taxes for those companies.

"The impact of that is to the homeowner. The average homeowner ends up picking up the tab for the retailer."

A tab that could cost you hundreds of dollars according to the Wisconsin Realtors Association.

"You're looking at $200, $300 increases on the average homeowner because of what's going on with these retailers.

"What we're losing in these cases of lost revenue is public services."

Waukesha Alderman Aaron Perry says 12 big box stores have used the loophole here in the past 2 years, costing taxpayers over half a million bucks.

Tonight, The Common Council voted unanimously approving a resolution urging the state to look into the problem.