It's easier now to keep score at the new Bucks Arena

MILWAUKEE (CBS 58) -- A  major milestone for the new Bucks Arena, and it's something we all won't be able to take our eyes off of.  What we’re talking about here is the new Daktonics scoreboard with four high def displays. 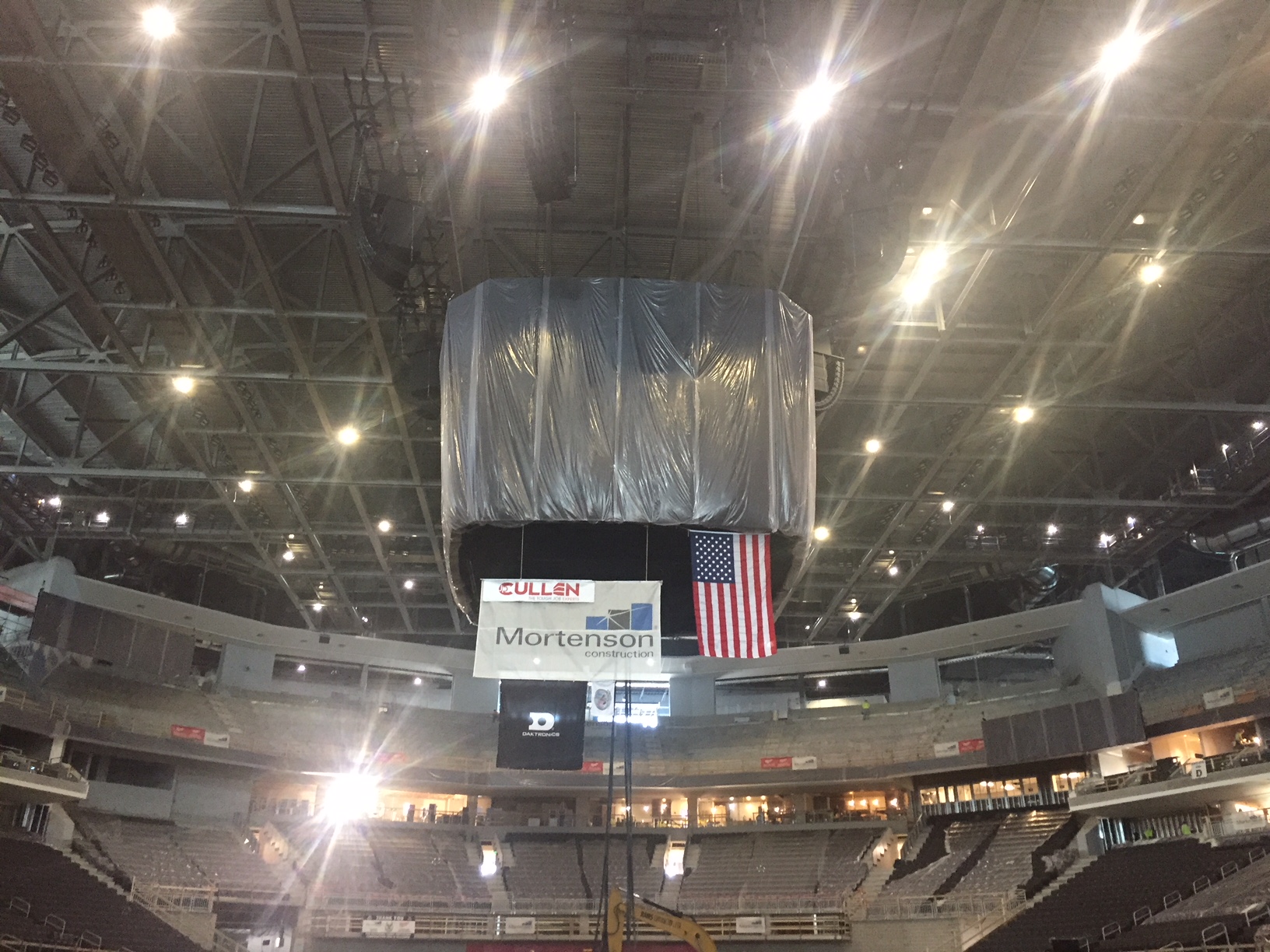 It contains some 9.4 million LED lights and is more than 39-hundred square feet, It’s said to be the largest “four equal-sided scoreboard” in an NBA only arena. 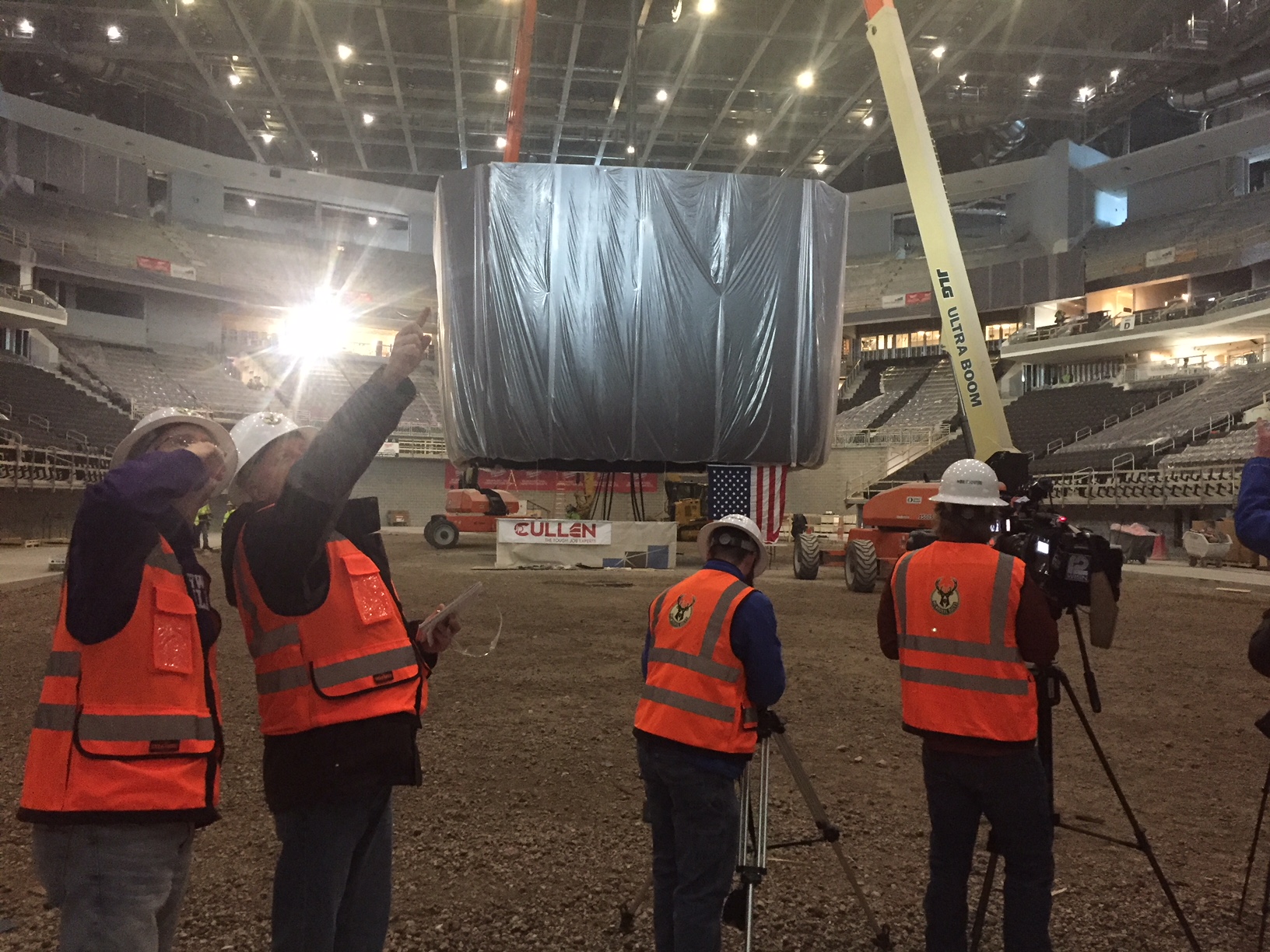 Crews hoisted it to its storage position this morning, but it obviously will be lowered depending on the need at the time. Project backers say this new reveal is just perfect for the fan base. 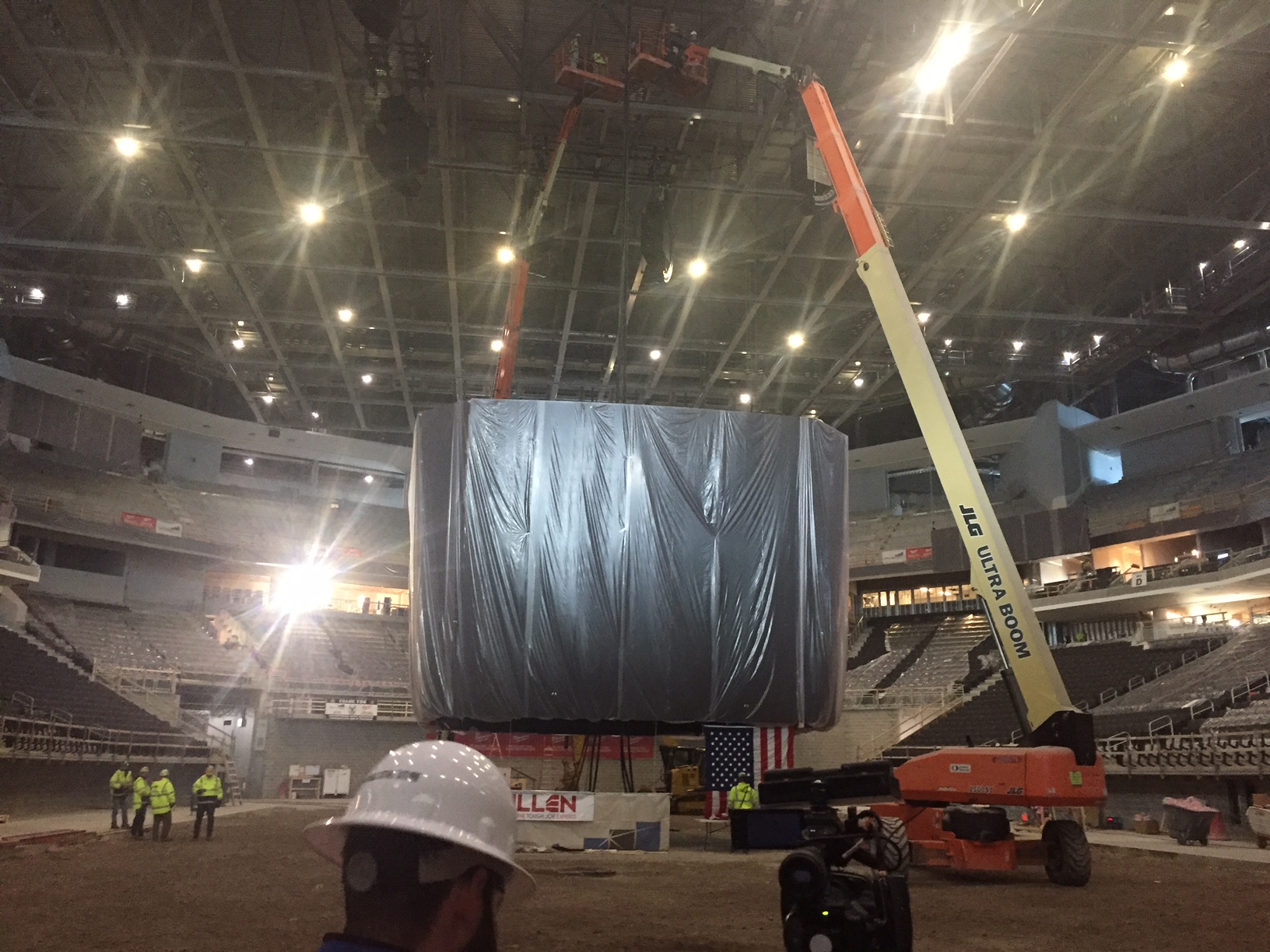 CBS 58 was also told this morning the overall $524 arena project is 80 percent done in terms of construction. It’s also on time and on budget. This sports venue will be up and running for the start of the 2018-2019 NBA season, about a half year away. 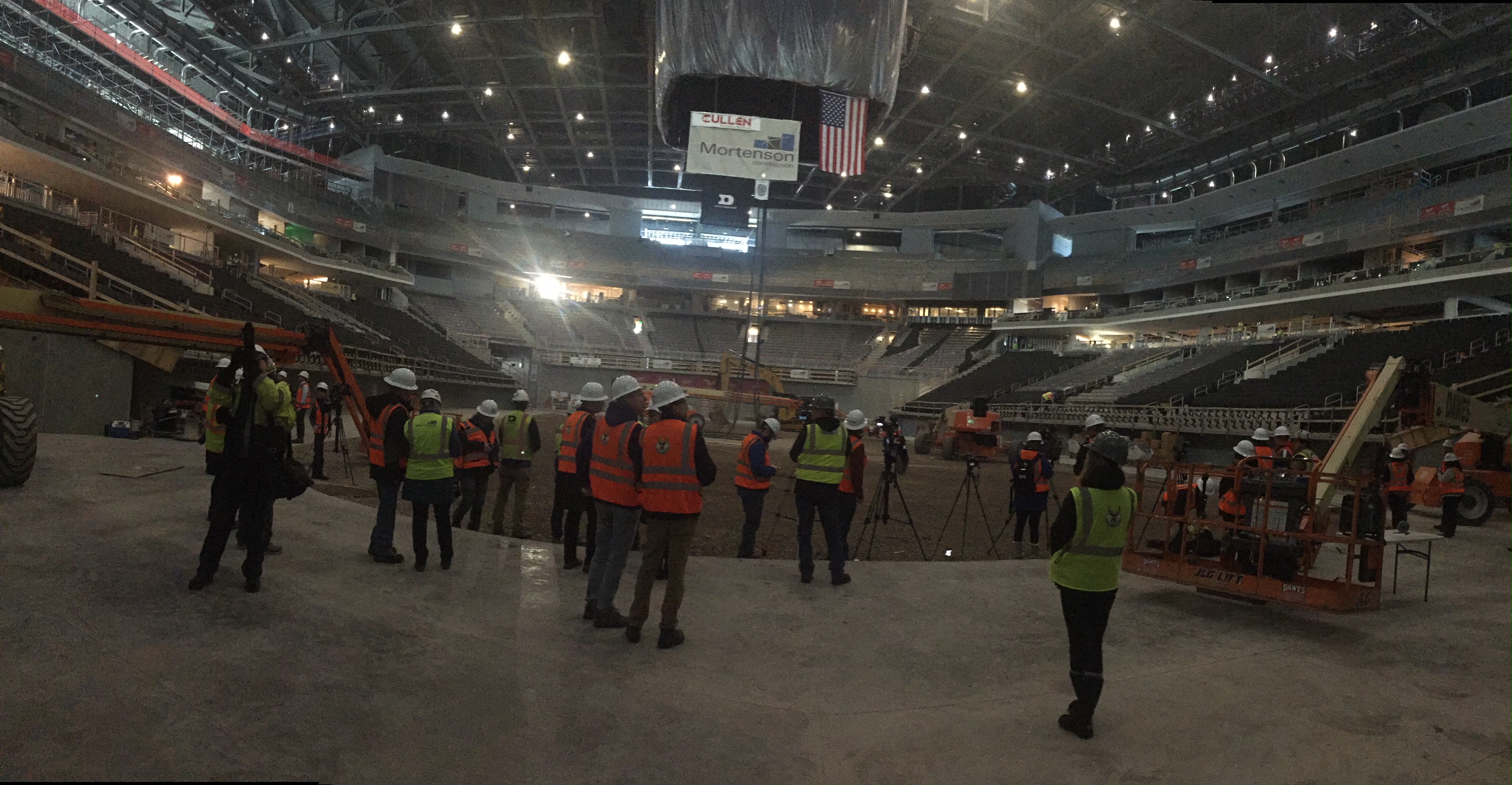