"It's a beautiful building:" Landmark home in Village of Mukwonago up for demolition 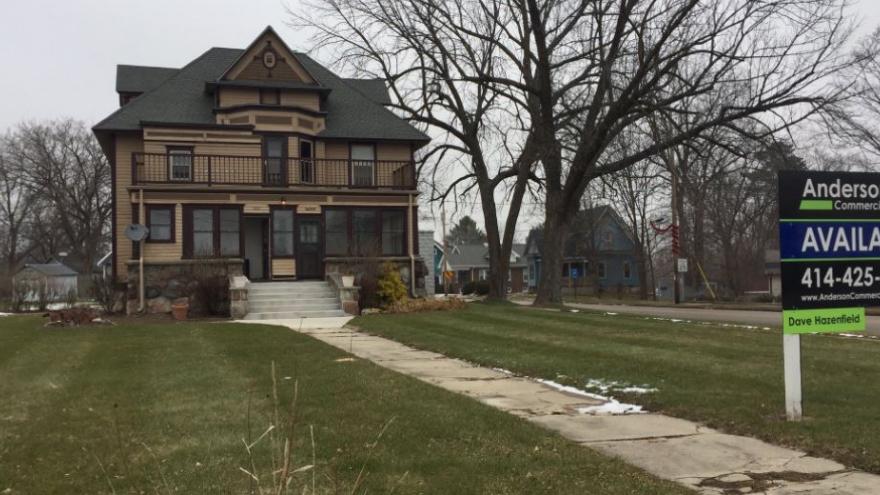 The 1904 house sits near Fox Street and Grand Avenue.

For neighbors like Steve Plochocki he considers this home a landmark in the village.

"It's sad, it's a historic old house. It's beautiful outside but on the inside it needs a lot of work," said Plochocki.

Back in March, a group started a Go Fund Me account to buy the home and restore it but was ultimately unsuccessful. At this point, it is still unclear what the developer plans on building and when the house will be demolished.

Some neighbors are disappointed with the decision but hope whatever is built fits the small-town charm.

"As someone who grew up here in town, it is something that will be missed because it is a beautiful building on the outside," said Plochocki.

CBS 58 reached out to the village administrator and the general contractor to get an update about the demolition and possible development. The station is waiting to hear back.