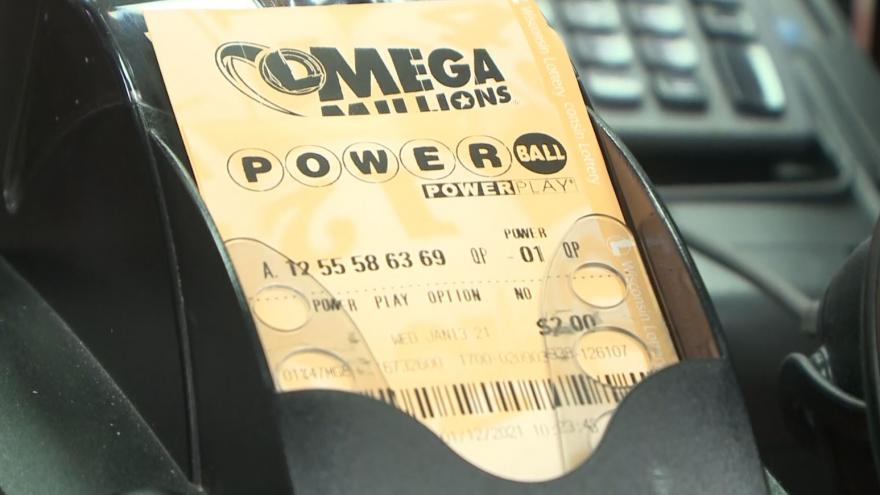 According to a news release, Anthony Romanowski purchased the winning ticket at Mega Holiday located on Commercial Boulevard in Chippewa Falls.

The Wisconsin Lottery says Romanowski plans to use his winnings to pay off his home and car and fund his hobbies of hunting and fishing.

"It only took one ticket to win," he said.

After a record run of 37 draws, the second largest Mega Millions jackpot in the history of the game rose to $1.0 Billion annuity ($776.6 Million cash) and was won in Michigan on January 22, 2021.