'It brings back memories': More than 100 veterans head to DC on the 61st Stars and Stripes Honor Flight

NOW: ’It brings back memories’: More than 100 veterans head to DC on the 61st Stars and Stripes Honor Flight

It was the 61st Stars and Stripes Honor Flight trip that took veterans to see the memorials and monuments dedicated to their service.

"It brings back memories," said Bill Listwan, heading through the terminal with other veterans.

A few times a year, the Honor Flight takes veterans from the Milwaukee area to Washington, D.C. for a day trip. The men and women have never met each other, but they share a unique bond. 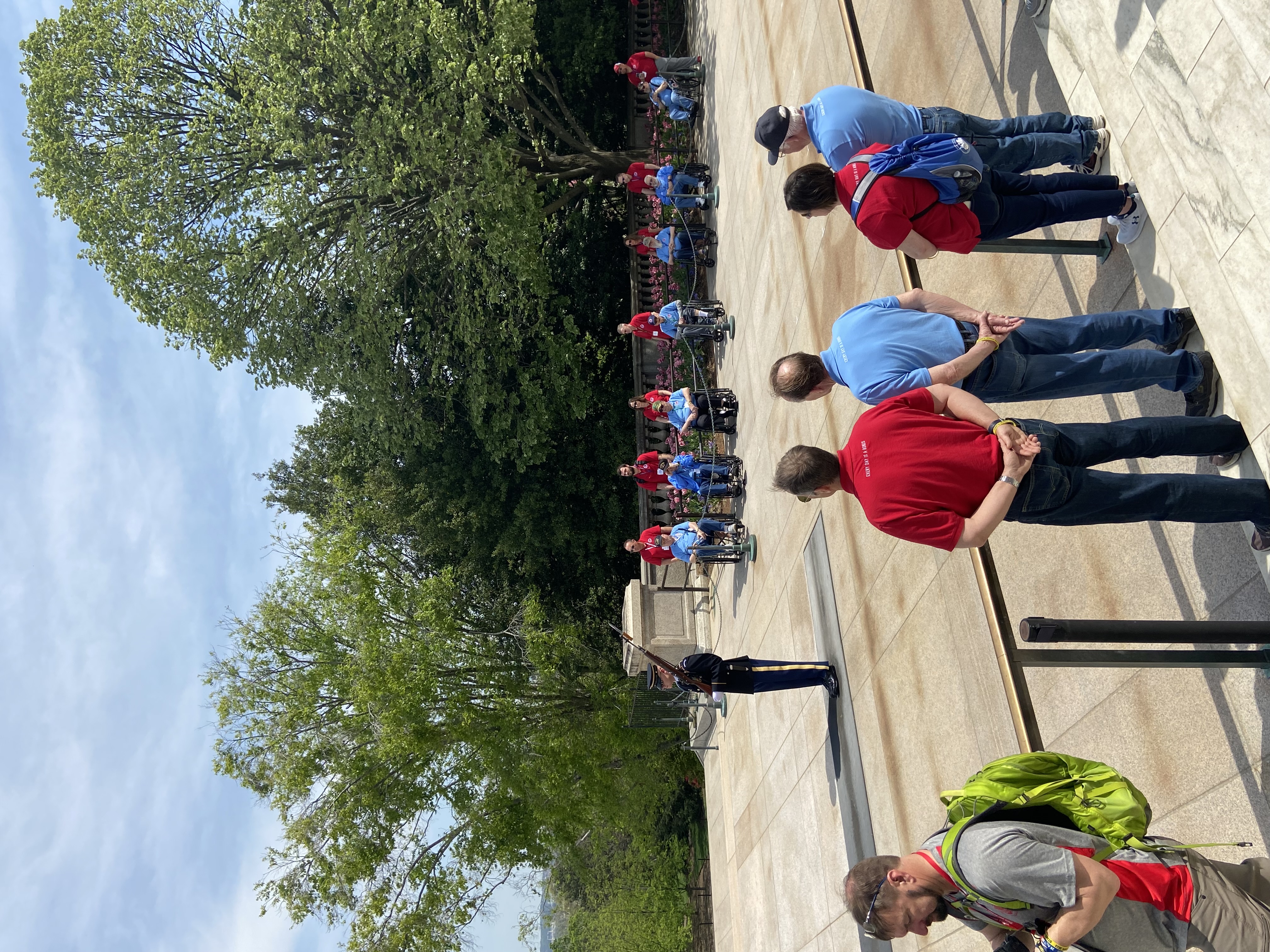 "I love it. I love it. It's a good thing. It's about time somebody put a full-size memorial," said Ramon Alburg.

Alburg was a Marine during the Vietnam War.

"I know he searches for words," said Ramon's son, Michael Alburg. "And he didn't talk a lot about Vietnam [when I was] growing up, and we didn't push."

They visited Arlington National Cemetery, the Marine Corp Memorial and the Lone Soldier Statue at the Navy Memorial.

"We decorated the ship. Nobody had anything for Christmas," said Listwan, recalling the two years he spent on a ship transporting soldiers to Vietnam.

The Vietnam Veterans Memorial brought many emotions to these veterans, as it's a part of their story.

"This is one of my classmates who passed away in Vietnam," Tommy recalled as volunteers traced the outline of his friend's name on a piece of paper for him to take home. 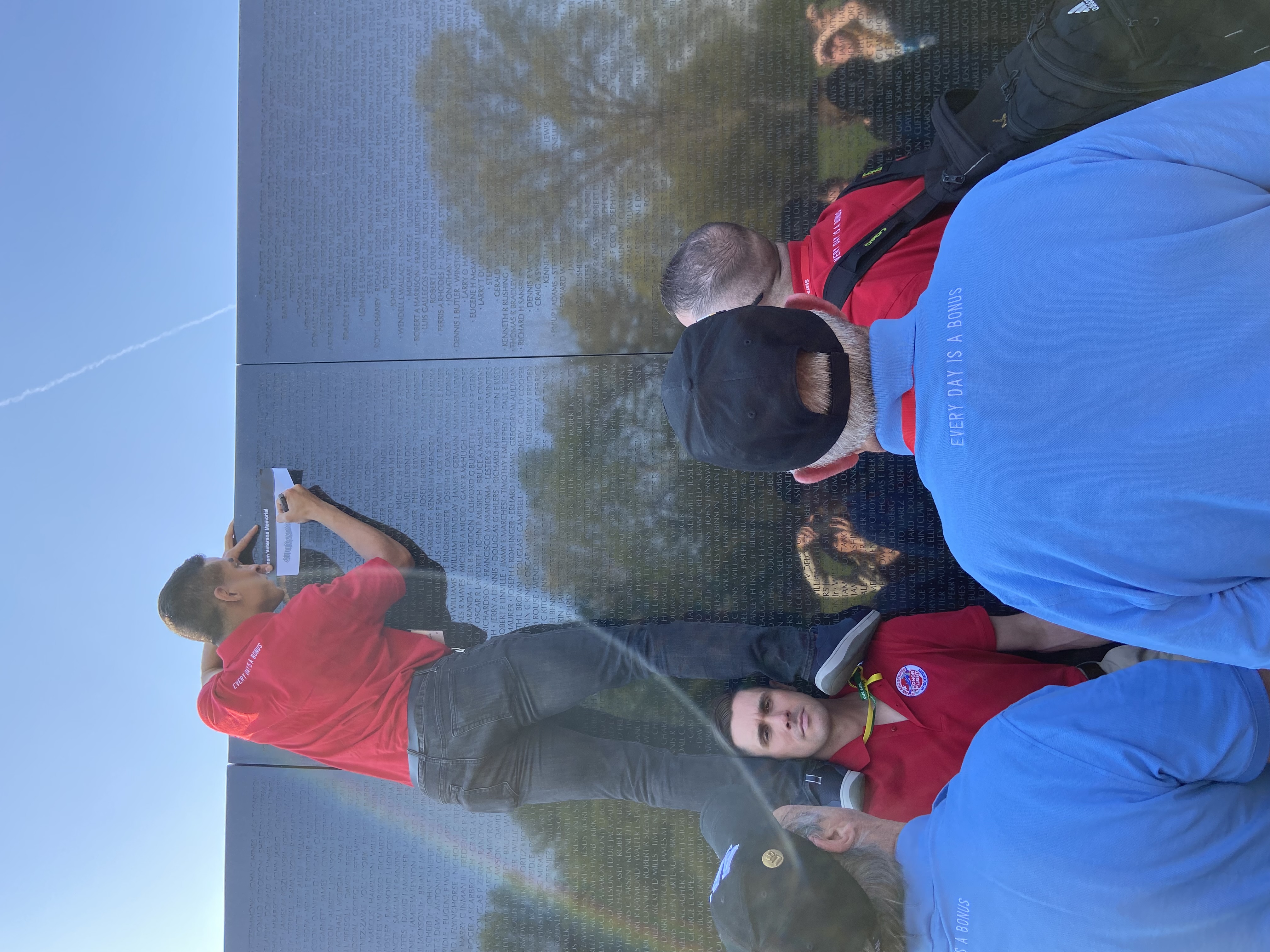 Other veterans laid their hands over the names of people they knew, some laid mementos. More than 58,000 names of people killed in the Vietnam War fill the memorial wall, and more are still being added almost 50 years later.

Leaving the National Mall in D.C., the veterans were greeted by an 8th grade class that was visiting from Grafton.

Everywhere they went, they were greeted by cheers and thanks.

Though not all of the memories are good, it was a time of reflection and remembrance for the men and women on Stars and Stripes Mission 61.