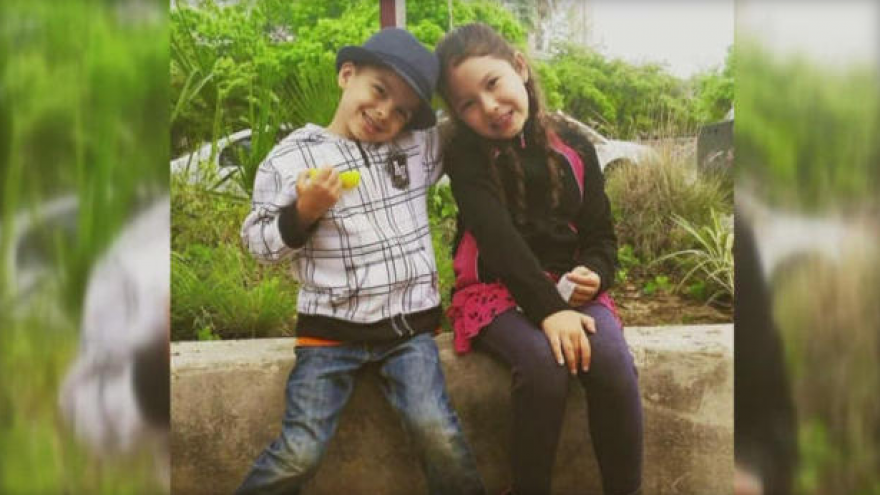 ALBUQUERQUE, N.M. — Investigators who examined a deadly collision between a speeding New Mexico police car and a vehicle driven by a family will not recommend charges against the officer involved, reports CBS affiliate KRQE.

Their mother, Antoinette Suina, said she did not see McDonnell's car coming. McDonnell's emergency lights and siren were on as he sped toward a grocery store where there were reports of a man armed with a machete threatening someone.

Crash data indicates McDonnell hit the brakes before making impact with Suina's car but was only able to slow the squad car to about 67 mph, reports the Albuquerque Journal.

Hospital staff immediately determined that the 6-year-old was brain dead. His sister sustained a collapsed lung and minor spinal fracture as well as two pelvis fractures. Pins had to be placed in her foot and ankle. Their mother reportedly suffered minor injuries and remembers little of the moments after the crash.

McDonnell was hospitalized for a broken femur.

The newspaper reports that the investigation will be sent to the district attorney's office for review.

McDonnell could also face discipline as a result of an internal affairs investigation.