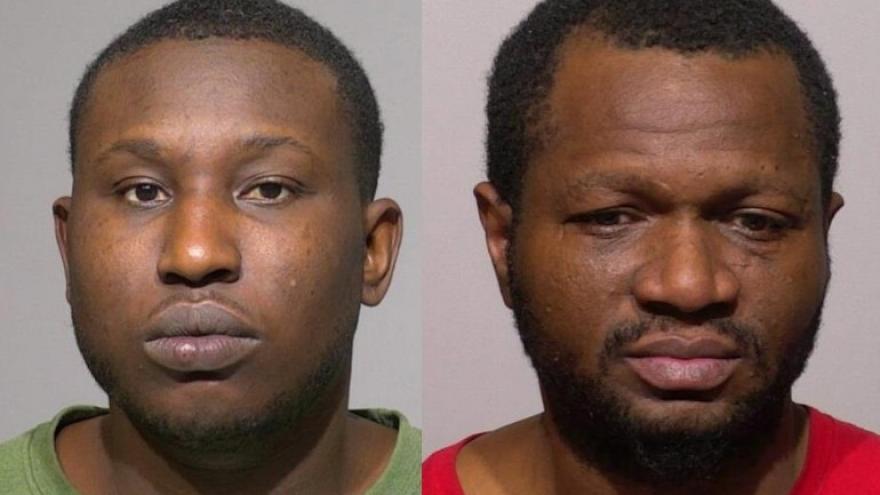 MILWAUKEE (CBS 58) -- A 17-year-old girl says she was held captive in a house for days and forced to have sex and now two Milwuakee men are charged.

The case dates back to October, and according to the criminal complaint, the teenager accuses 38-year-old Nicholas and 28-year-old Orrin Edwards -- who are apparently cousins -- of asking her if she wanted to "smoke weed" with them.

When she did, investigators say they wound up holding her captive in an abandoned house and forced her to have sex with them and at least one other person.

The teenager believes she was held for two or three days.

Orrin Edwards is charged with the following:

Nicholas Edwards is charged with the following: