Investigation underway after woman struck by train, killed in Wauwatosa 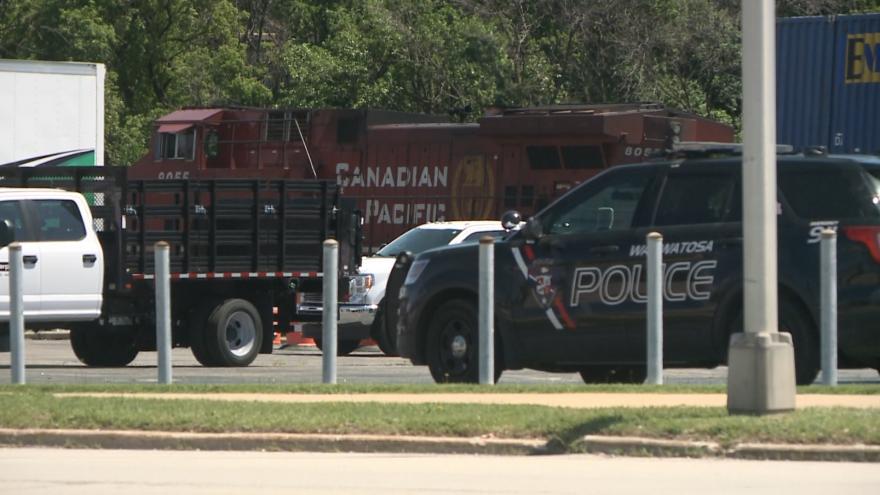 WAUWATOSA, Wis. (CBS 58) -- A woman is dead after being struck by a train along the Canadian Pacific railroad tracks near Mayfair and Watertown Plank Road.

According to the Wauwatosa Police Department, the woman was transported to Froedtert Hospital where she died.

An investigation is ongoing. Authorities note this appears to be an accident and not a suicide investigation.