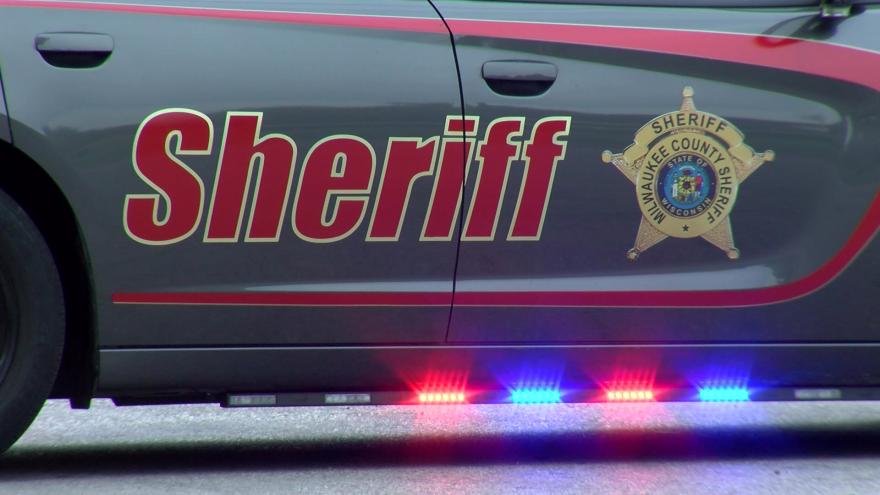 MILWAUKEE (CBS 58) -- An investigation is underway after a woman was found dead near Bradford Beach in Milwaukee Thursday night, March 11.

According to the Milwaukee County Sheriff's Office, between 6 and 6:30 p.m., during a routine patrol of the lakefront, a deputy joined Shorewood Police Department to search for a missing person whose vehicle had been located in the Rugby Field parking lot.

Officials say during the search along the shoreline a woman's body was found face down approximately 500 yards south from where the vehicle was located.

The cause of her death is under investigation.