Investigation Continues after Shooting Near Bugline Trail in Sussex 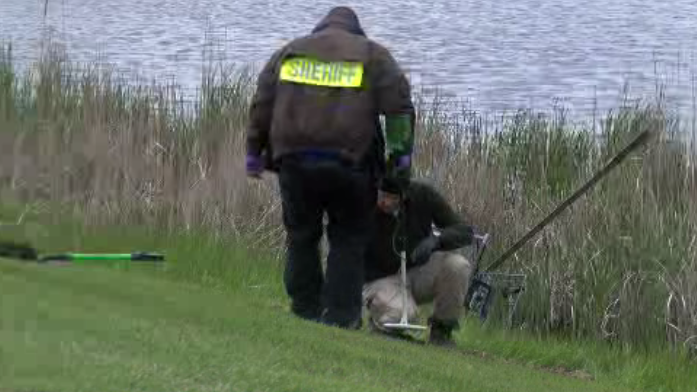 Detectives were back at the scene Sunday afternoon, using a metal detector to search for evidence after a Saturday shooting.

The Waukesha County Sheriff's Department says crews were called to the scene near Highway 164 in the Village of Sussex for reports of shots fired around 3:30 p.m.

A 16-year-old boy was transported to the hospital with serious injuries, according to the department.

The shooting happened on a stretch of grass between the Bugline Trail, and a local Pick 'N Save.

Sunday, the trail was once again full of bikers and walkers, wondering what had happened.

"I was surprised," says Teri from Sussex, "Especially a 16-year-old? Not exactly sure what that was all about."

"This is walking distance from where I live," said another neighbor. "It's a little bit close to home."

The Sheriff's Department did not return requests for more information Sunday, and has not released any information on a potential suspect.