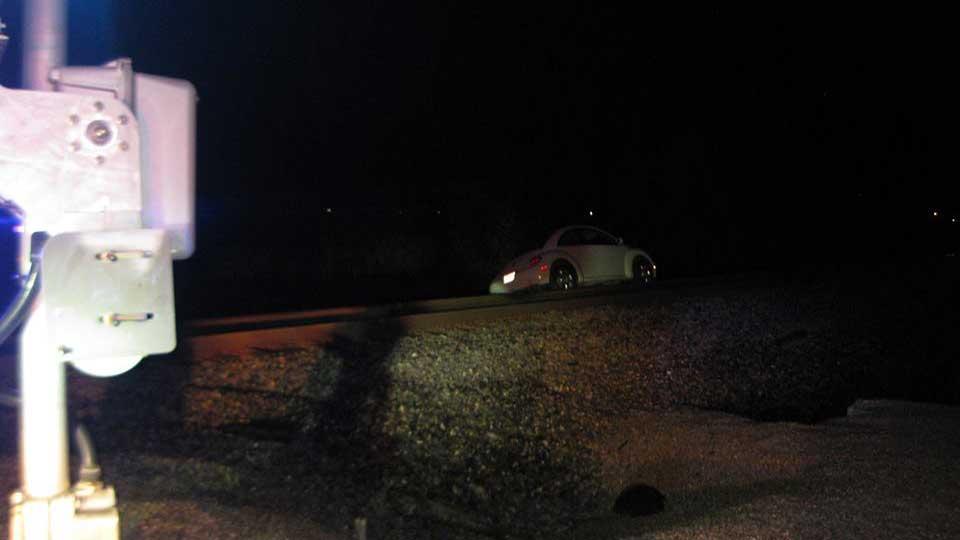 An intoxicated Appleton woman was arrested after she drove her car onto railroad tracks in Washington County.

According to Washington County Sheriff’s Office, deputies responded to the area of Hillcrest Rd and Weiss St. in the Town of Addison on Saturday at 2:42 AM to investigate a report of a vehicle on the railroad tracks.

The woman’s car was parked on the tracks.

A deputy made contact with the Beetle operator, a 21-year-old City of Appleton woman, who indicated she was on her way home to Appleton from Milwaukee and did not know why her vehicle was on the railroad tracks, or where she was.

The woman was arrested for OWI first offense where a subsequent test indicated she had a BAC of .21. The investigation further revealed the woman was fortunate the train was stopped at a local lumber yard in Allenton when the incident occurred and the conductor actually saw the incident and called the Sheriff’s Office.