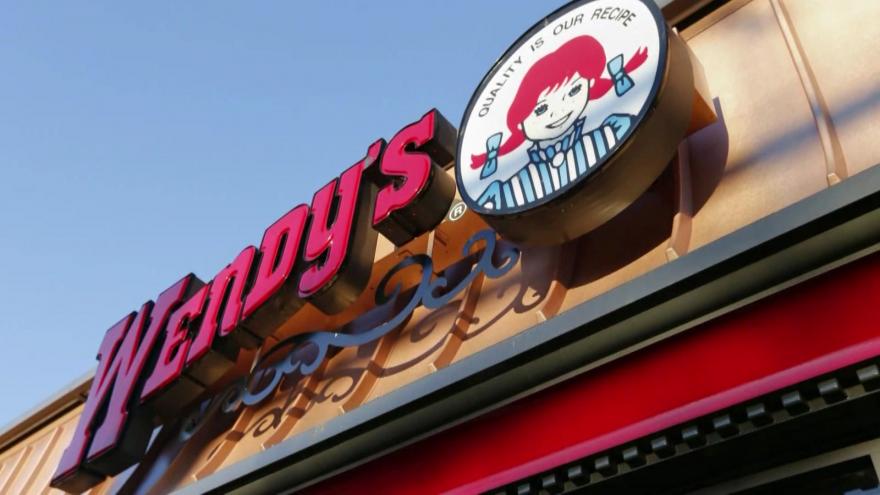 BROWN DEER, Wis. (CBS 58) -- A 57-year-old Milwaukee man has been arrested and is currently facing disorderly conduct and drug charges.

Brown Deer Police were called out to Wendy's on Thursday for a report of a man who was intoxicated and yelling at customers.

The man refused to leave when asked.

Police responded and arrested him.