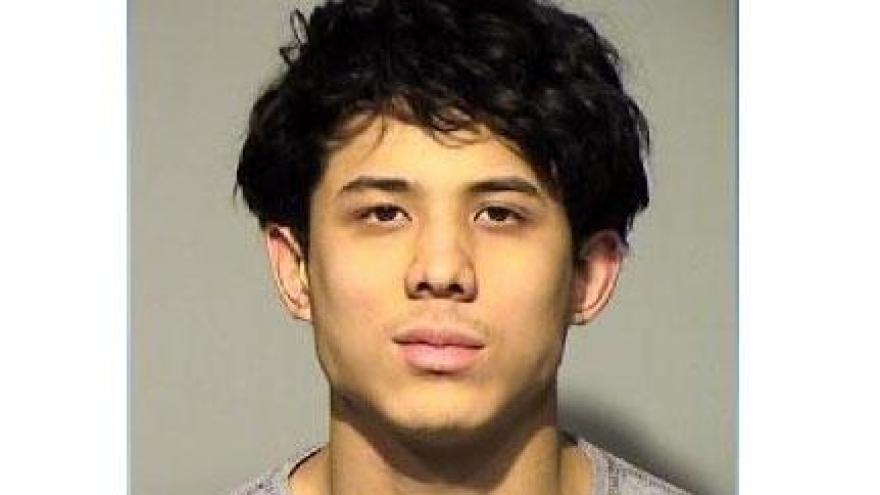 BARABOO, Wis. (AP) — A judge in Sauk County has committed a man accused of fatally shooting a woman on an interstate to the supervision of the Wisconsin Department of Health Services for the next 40 years.

Judge Michael Screnock found 21-year-old Zachary Hays guilty of first-degree reckless homicide and reckless endangerment, but not mentally responsible for the crimes. The State Journal (http://bit.ly/2s6axgR ) reports Screnock found the West Allis man was suffering from schizophrenia and believed he had uncovered a secret FBI base when he shot multiple rounds into a car with tinted windows on the interstate in Lake Delton in May 2016.

Forty-four-year-old Tracy Czaczkowkski was struck and killed while riding in the car driven by her husband. Their two children were in the back seat.

Hays is also accused of killing his neighbor, Gabriel Sanchez, earlier that day. That case is pending.