Inpatient support available for those struggling to beat addiction 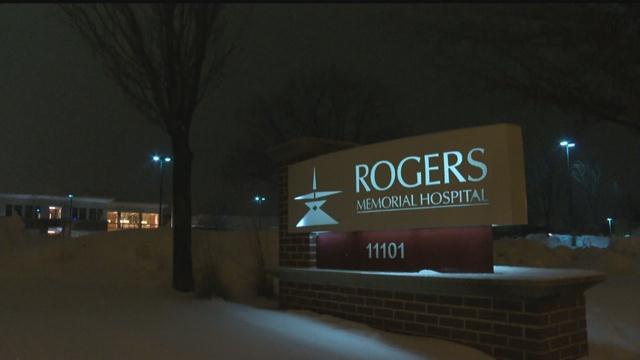 Officials said a 50-year-old man found dead after he was reported missing was trying to self-detox from alcoholism.

According to the medical examiner's report, Geoffrey Nelson had the flu and stopped drinking on December 30.

His girlfriend stated that days later, "he was very delusional," asking "who was sitting next to her" when no one else was inside their West Allis home.

Those detox symptoms are too severe for someone to manage on their own. He said many patients are transferred from the ER to Rogers Memorial Hospital.

"After inpatient detox we can enroll patients in partial programs where the work can continue," he said.

Nelson and his girlfriend went to bed at 9:30 p.m. January 4, saying he wanted to rest on the floor. The next morning, he was gone and she reported him missing.

Three days later, Nelson's body was found in a neighbor's carport near 105th and Euclid. Authorities said he was not appropriately dressed for the cold weather.

The medical examiner is waiting for toxicology reports before issuing a final cause of death.

"We need to work toward treating people with addiction as a societal problem," Dr. Muqeet said. "We can't say this is a problem this person has to deal with on his own."

Those who need immediate help with detox treatment should seek care at the emergency room or call the intake department at Rogers Memorial Hospital. It's open 24/7.