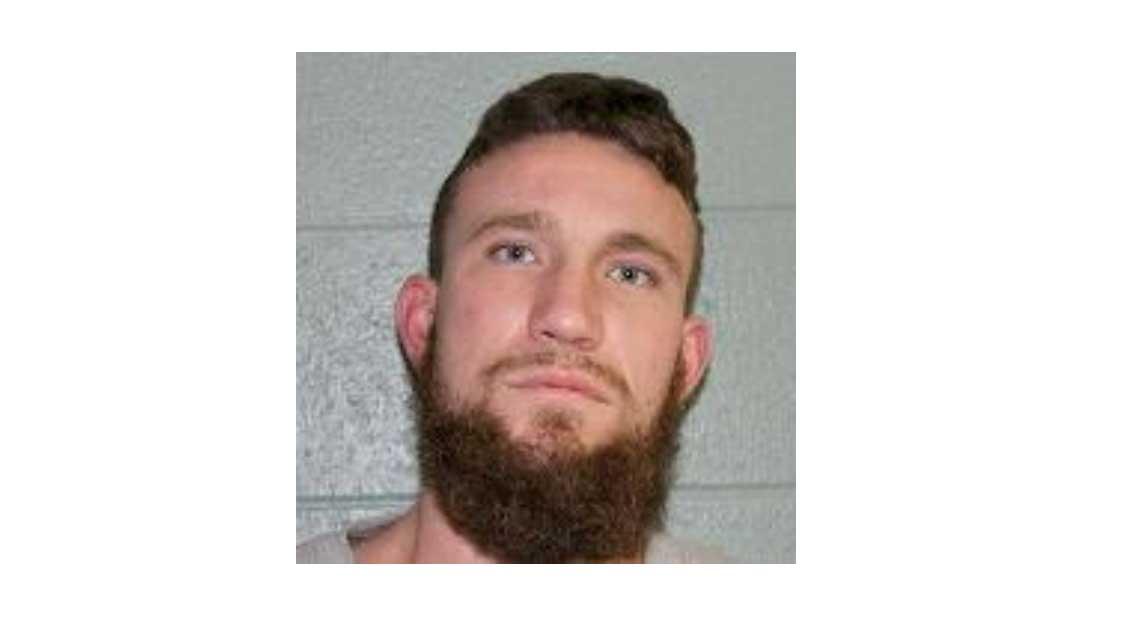 A minimum-security inmate walked away from a work release site in Sturtevant.

According to the Department of Corrections, Thomas Clodfelter, an inmate confined at Sturtevant Transitional Facility, walked away from a work release site late Sunday evening.

The incident has been reported to the Racine County Sheriff’s Department.

Clodfelter is described as 5-feet 9-inches tall with brown hair.

Anyone with information regarding the whereabouts of Thomas Clodfelter should immediately contact law enforcement.