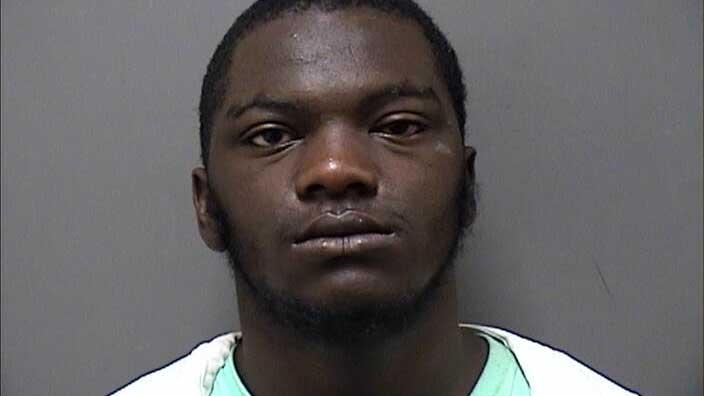 Additional staff members responded and were able to restrain the inmate.

The Corrections Officer was taken to Wheaton Franciscan - All Saints Hospital for treatment of injuries to his facial area sustained by the inmates attack.

The inmate is Deonte D. Anderson who is currently incarcerated at the Racine County Jail for charges of Armed Robbery with a Dangerous Weapon and Possession of a Firearm prior to this incident occurring.  As a result of this incident, a recommendation for the charge of “Battery to a Corrections Officer” is being submitted to the District Attorney for review.