Inmate Mistakenly Released From Waukesha County Jail Turns Himself In 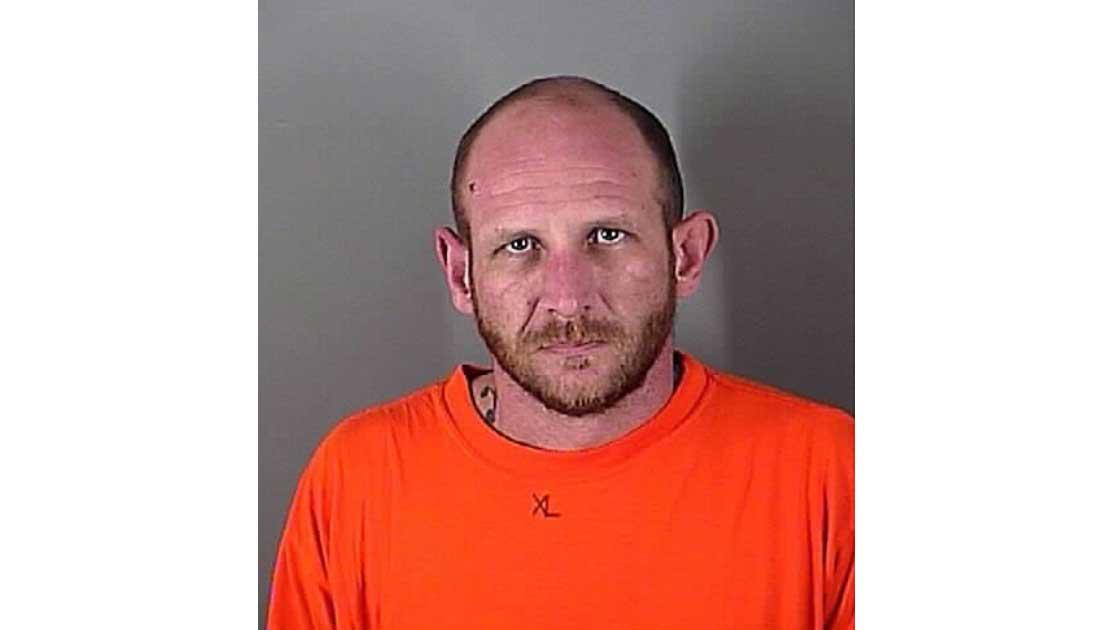 WAUKESHA - This morning, J. Dustin Palubicki was released in error from the Waukesha County Jail.

Palubicki had been in custody since September 3rd on a paternity matter. He was released on today's date after his commitment with Waukesha County was complete, however, he was currently still wanted in Forest County for nonpayment of child support.