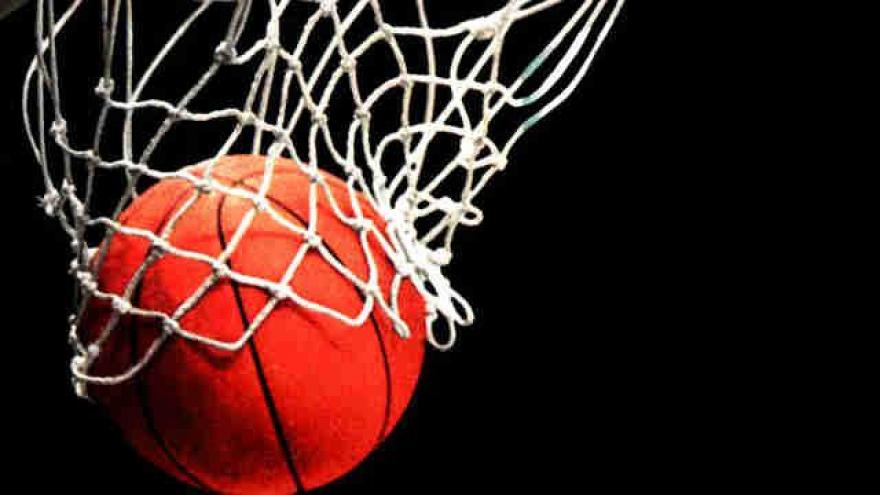 Indiana has hired Archie Miller as its new coach.
The move comes less than 24 hours after UCLA coach Steve Alford said he wouldn't take the job and nine days after Tom Crean was fired after nine seasons.
Miller has spent the last six seasons as the coach at Dayton. He led the Flyers to a 139-63 record, the last two Atlantic 10 regular-season titles and NCAA Tournament appearances each of the past four seasons. Before going to Dayton, he was an assistant at Arizona, Ohio State, North Carolina State and Western Kentucky.
The school says it plans to introduce Miller at a news conference Monday.