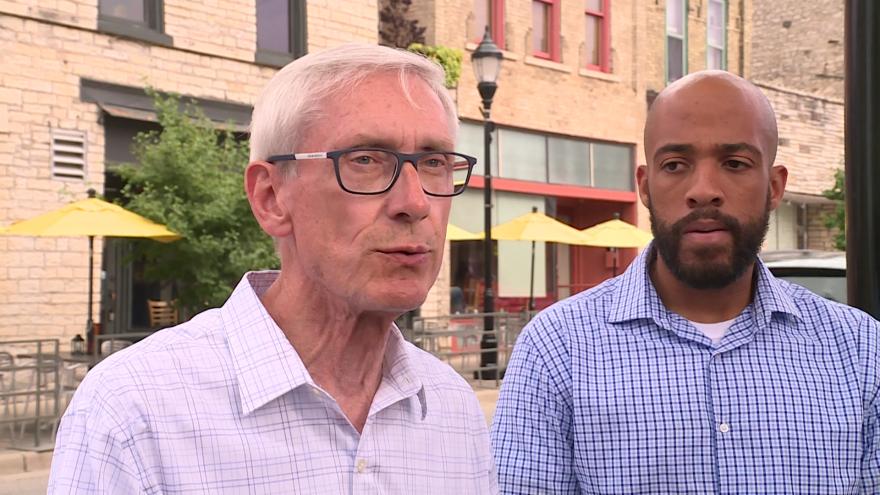 WISCONSIN (CBS 58) -- The inauguration ceremony for Governor-elect Tony Evers and Lieutenant Governor-elect Mandela Barnes has been set for 11:00 a.m. on January 7, 2019.

A celebratory gala will be held later that night.

“Wisconsinites are ready to move past the endless political battles and chart a new path forward for our state,” said Governor-elect Evers. “Our inauguration will celebrate the diversity of our state, bring people together, and begin to refocus our government in service to the people of Wisconsin."

Evers and Barnes are also partnering with Big Brothers Big Sisters of Metro Milwaukee as the fiscal agent and recipient of charitable contributions associated with inaugural celebrations.