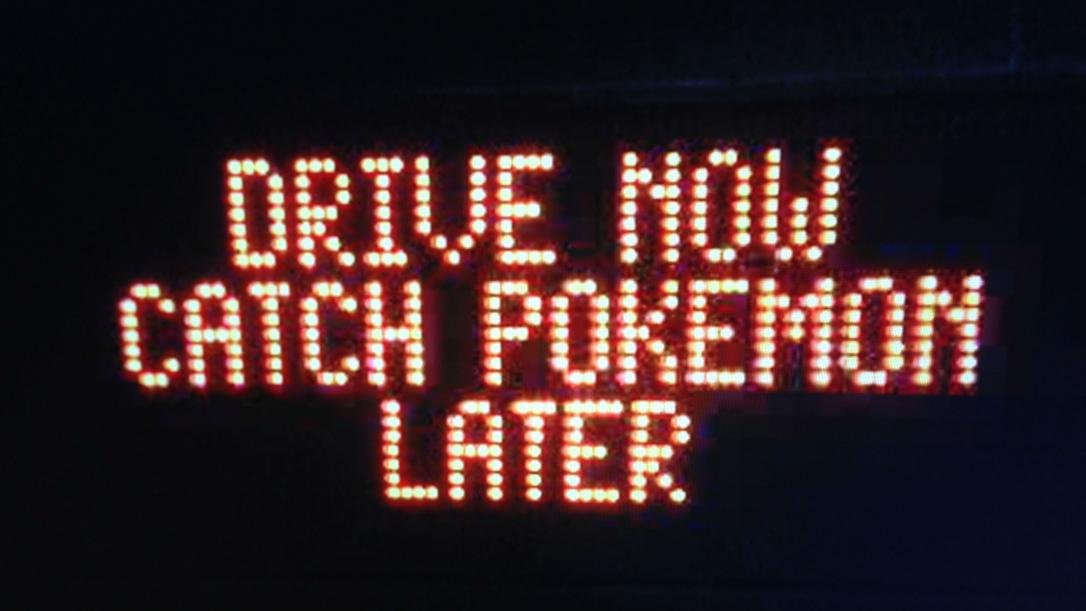 According to a release from Dane County Sheriff's Office, on Saturday, deputies responded to two vehicle crashes where the drivers admitted to playing Pokemon Go while they were driving.

At 2:35 am, a 25-year-old Madison man failed to negotiate a curve on Shady Oak Lane in the town of Verona and struck a pole.  He was transported to a local hospital with non-life threatening injuries, and cited for OWI-1st offense and Inattentive Driving.

Then at 6:27 am, a 26-year-old Fitchburg man drove off the road at 6585 Whalen Road on the town of Verona.  After hitting a tree, his Mitsubishi Galant started on fire.  He was able to exit the vehicle, and was transported to a local hospital with non-life threatening injuries.  He was also cited for OWI-1st offense, along with citations for no insurance and operating left of center.