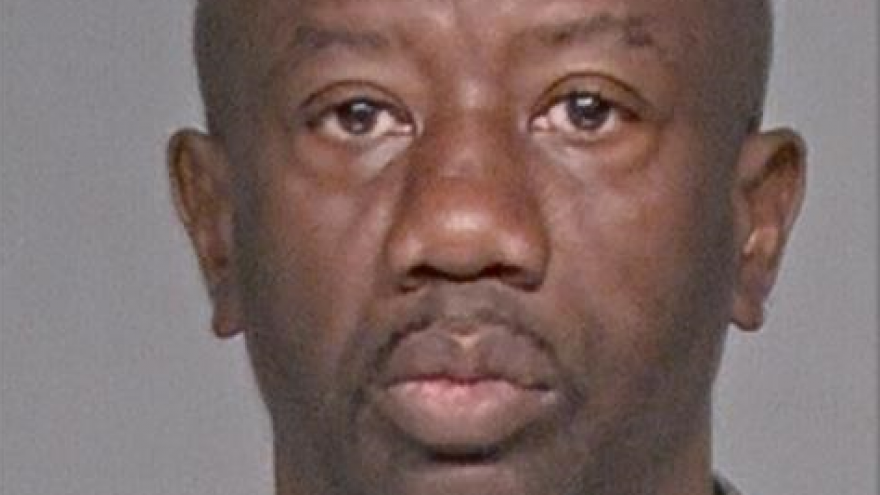 MILWAUKEE (CBS 58) -- A Milwaukee man is now charged after police say he attempted to carjack two women in front of Discovery World.

Police were called to the area near Discovery World for a report of an attempted strong-arm robbery-carjacking.

Two women told police they were parked in front of Discovery World when a man, later identified as Carter, came up and told them he wanted to show them a butterfly pen.

Carter then allegedly leaned into the vehicle and said, "I'm sorry, I'm really depressed." He then started pulling on one of the woman's ankles to try and get her out of the car. After he had dragged her onto the sidewalk, the other woman got out of the car and called the police.

According to the criminal complaint, Carter then got in the car and attempted to drive away. Each time Carter pushed the start button, one of the women would push a different button in an attempt to lock the car and prevent him from driving away. This happened at least three times.

Carter then got out of the vehicle and allegedly told the women, "I'm sorry, I messed up, I'm leaving."

Officers located Carter and asked if he knew why he was being stopped. He responded, "Yeah. Because I tried to get those ladies' car."

Discovery World released a statement to CBS 58 that reads:

“On June 1st, an attempted crime took place on a city street at the lakefront. We are pleased to learn that the victims are safe and the suspect was quickly apprehended. We appreciate the prompt response of the Milwaukee Police Department and their continued support in making the lakefront safe, comfortable and welcoming.Milwaukee is a city of neighborhoods and the lakefront is everyone’s neighborhood. Every resident of our community should feel welcome to take in its natural beauty and the inspiring cultural assets that make it an even stronger and brighter destination."
Share this article: