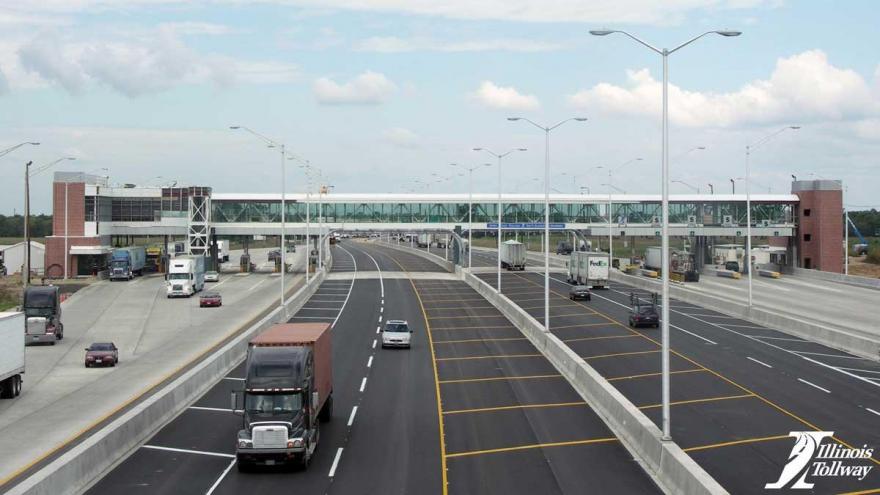 The (Arlington Heights) Daily Herald reports (http://bit.ly/2lz8iAU ) tollway leaders have approved a deal to replace the buckets at toll booths with updated machines. The new machines would have touch screens that can accept credit cards or bills as well as coins.

About 100 of the machines still exist. They largely became outdated with the use of I-PASS lanes. Tollway spokesman Dan Rozek says the toll buckets are at least 20 years old and they're hard to fix because parts are scarce.

The new machines will cost about $76,000 apiece. They will be installed gradually, with the rollout finishing within one year of the contract being signed this spring.