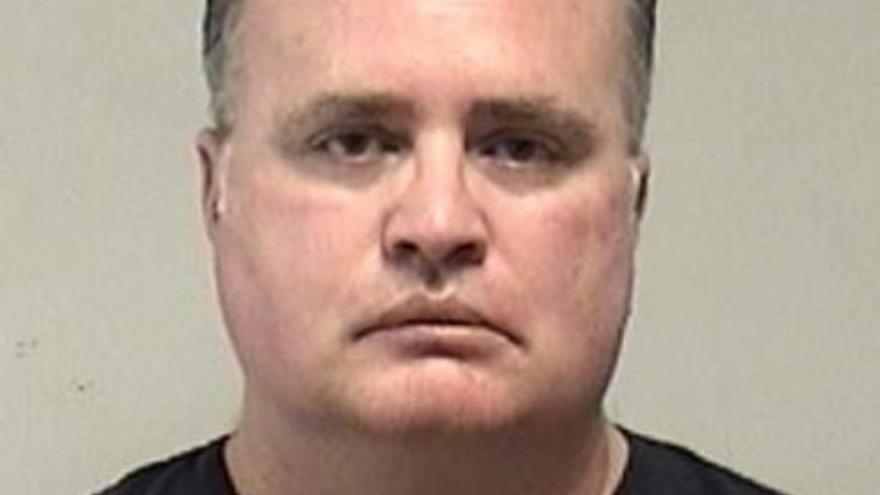 SALEM, Wis. (CBS 58) -- A 47-year-old Salem man, who is a police officer in Illinois, has been arrested and charged with ten counts of possession of child pornography.

The Wisconsin Department of Justice Internet Crimes Against Children Task Force made the announcement on Thursday, May 28 after formal charges were filed against Mark Paglini.

According to the Wisconsin DOJ, law enforcement executed a search warrant at Paglini's residence in Salem, and he was later arrested and booked in the Kenosha County Jail.