Illinois Man with $100,000 Reward for Robbery Found at Resort in Lake Geneva 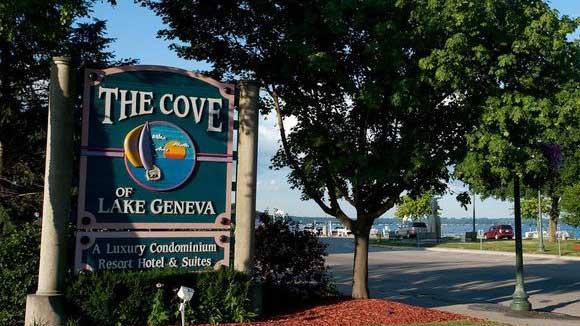 CHICAGO (CBS CHICAGO) — A man wanted for an aggravated robbery in the northern suburbs was captured at a resort Tuesday in Lake Geneva, Wisconsin.

Miguel J. Gonzalez, 26, was wanted on a $100,000 arrest warrant in Lake County for an aggravated robbery that happened Nov. 20 in Fox Lake, according to the Lake County sheriff’s office.

Members of the sheriff’s Warrants Team, who are also members of the U.S. Marshals Service Great Lakes Regional Fugitive Task Force, found out that Gonzalez was hiding at The Cove of Lake Geneva Resort in Wisconsin, according to the sheriff’s office.

He was arrested in his hotel room, according to the sheriff’s office.

Gonzalez, of the 1000 block of North Village Drive in Round Lake Beach, was taken to the Walworth County Jail, were he awaiting an extradition hearing.