Illinois man charged after allegedly crashing into motorcycle, backing over driver on I-43 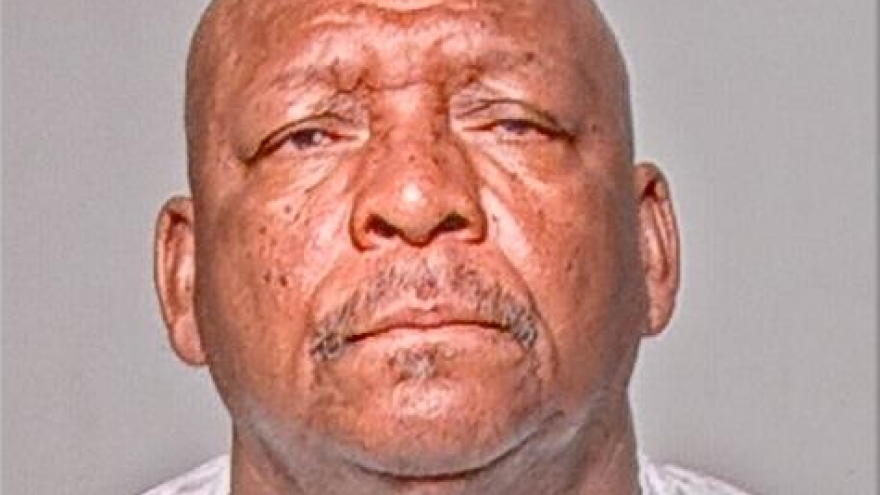 MILWAUKEE (CBS 58) -- An Illinois man is facing charges after allegedly crashing into a motorcycle, seriously injuring the driver.

Cornelius McShane, 66, faces charges of Injury by Intoxicated Use of a Vehicle and Second Degree Reckless Injury.

Police were called to a crash on I-43 at Burleigh Street. Upon arrival, officers saw a black Harley Davidson motorcycle on its side on the ground. A red Cadillac was also located on the scene with severe front-end damage and full airbag deployment.

The injured operator of the motorcycle was located by the rear passenger side of the Cadillac. One of the car's tires was on top of the motorcyclist's legs. He was taken to a local hospital.

Officers made contact with the driver of the red Cadillac, later identified as McShane. McShane allegedly told police that he had a few beers and took hydrocodone.

McShane performed poorly on field sobriety tests and blew a .134.

Officers also located bottles of pills in the Cadillac.