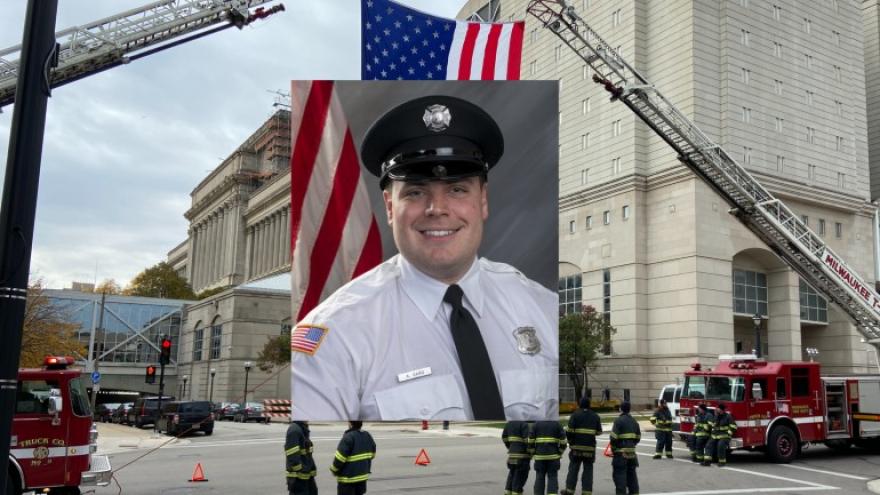 MILWAUKEE (CBS 58) -- The Naperville Fire Department in Illinois is mourning the loss of one of their members following a crash in southeast Wisconsin. 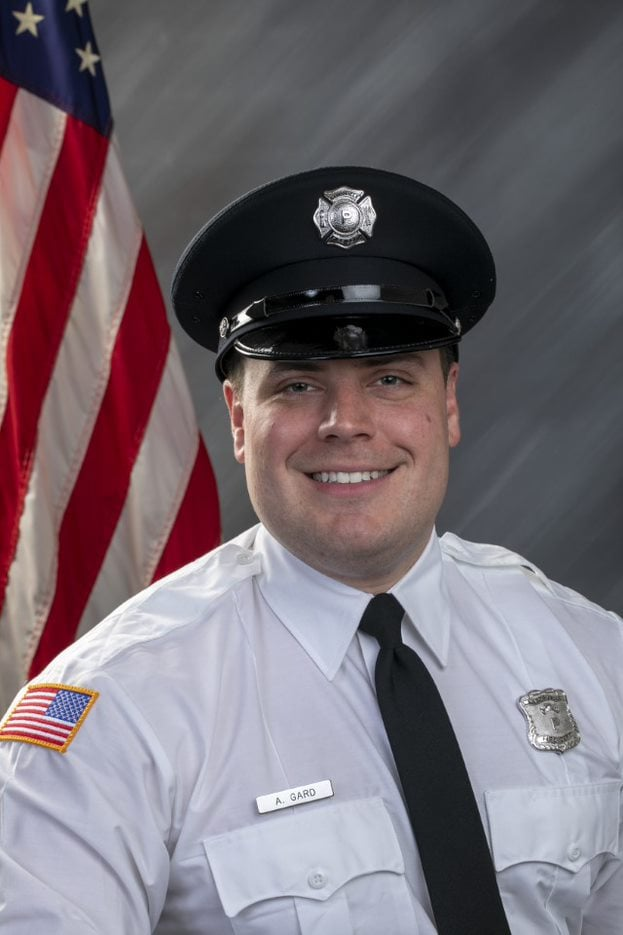 The crash happened around 3:22 a.m. on Saturday, Oct. 30. Authorities say 27-year-old Alexander Gard was traveling westbound on I-794 at a high rate of speed when he took the exit ramp to Jackson and Van Buren Streets. Officials say Gard was not able to maneuver the curve and he left the roadway, hitting a pillar to the overpass.

The mid-size SUV Gard was driving became fully engulfed in flames and he was pinned inside the vehicle.

According to a report from the Milwaukee County Medical Examiner's Office, the Milwaukee Fire Department had to use the jaws of life to remove Gard. He did not survive.

Gard was a member of the department’s union, Local 4302. 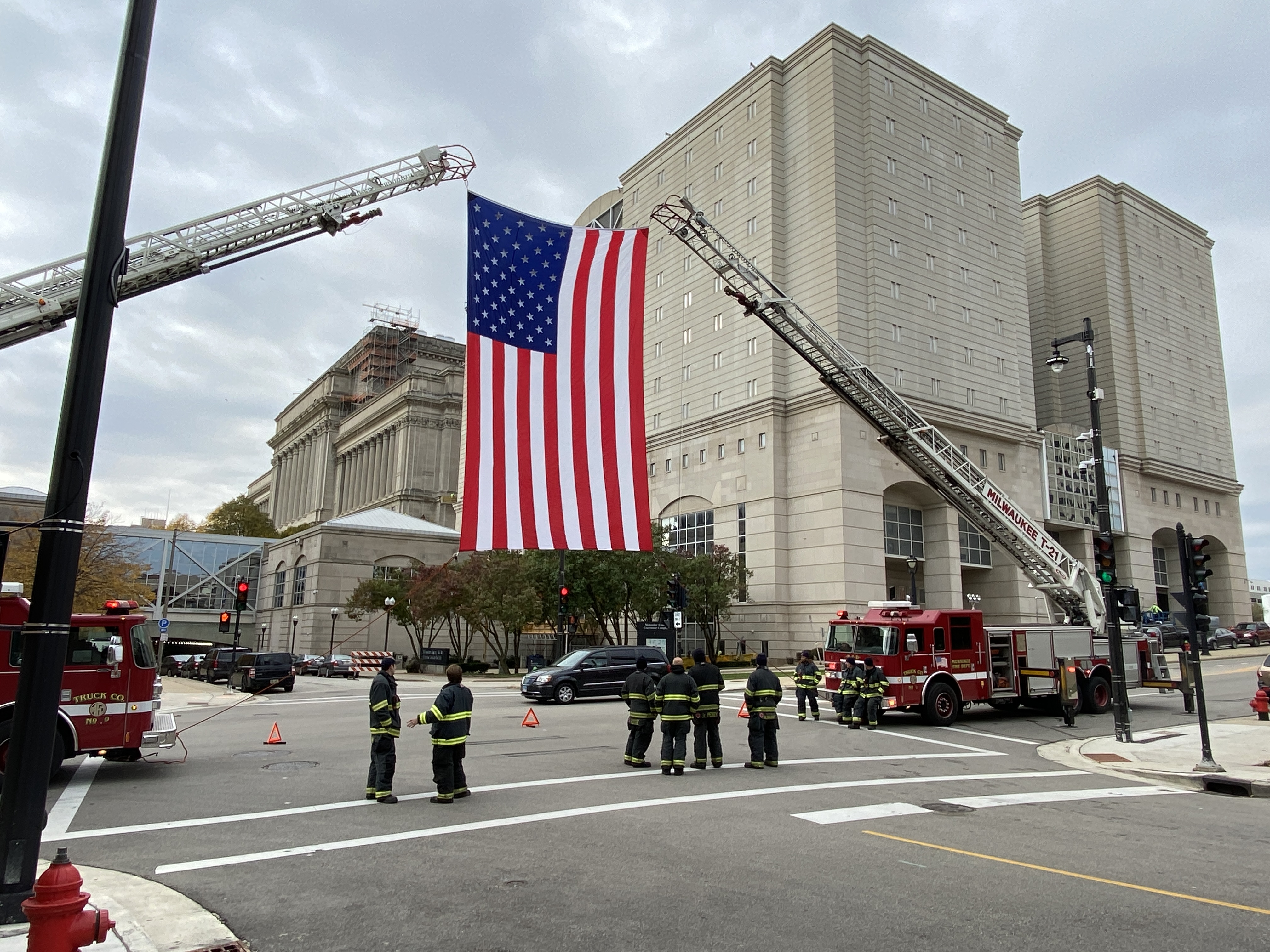