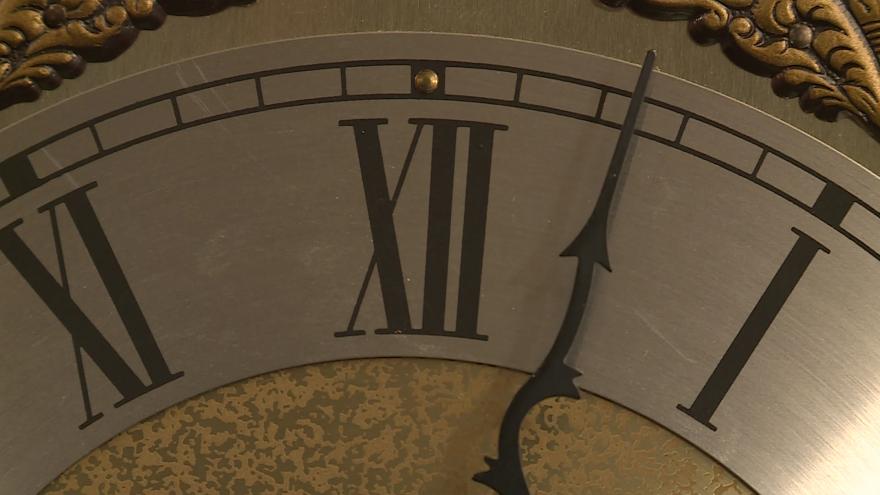 WISCONSIN (CBS 58) -- An Illinois proposal to stick with daylight saving time year-round could lead to some clock confusion in Wisconsin.

The legislation was approved in the state Senate, but still needs approval from the House, the governor and the federal government.

If the move happens, it could mean Wisconsin would be in a different time zone from Illinois for half the year.

“I think people don’t like the change in the spring when you spring forward and in fall you fall back,” she said. “[It] definitely disrupts, especially young children and older people’s, sleeping habits.”

“We need a united front on what the time is,” she said.

Some commuters from Wisconsin to Illinois say an interstate time change would make their lives more difficult.

“That for me would be a disaster,” said Giuseppina Savaglio, who commutes from Kenosha to downtown Chicago. “I’d have to consider some other work alternatives at that point with my boss.”

Staying in daylight saving time permanently would mean always having the extra hour of sunlight in the afternoon.

In the winter, we’re in standard time.

If a state were to legislate staying in standard time permanently, it wouldn’t need the approval of the federal government.