Ikea Tells Customers: Stop Having Sleepovers in Our Stores 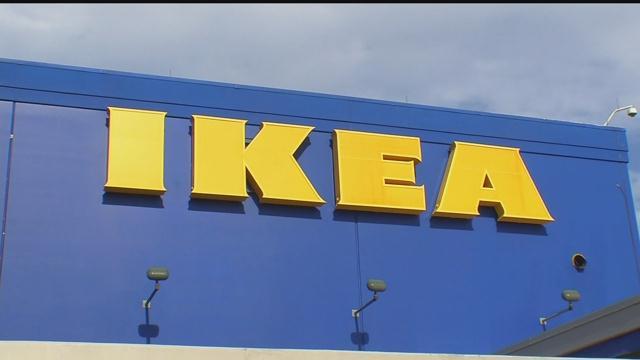 The Swedish furniture company has warned its customers to stop trying to sneak into its beds for an overnight snooze.

Ikea said it has discovered at least 10 sleepover "incidents" in various countries over the past couple of months.

"We appreciate that people are interested in Ikea and want to create fun experiences, however the safety and security of our co-workers and customers is our highest priority and that's why we do not allow sleepovers in our stores," the company said in a statement on Thursday.

The Ikea sleepover apparently became a thing after two Belgian youngsters uploaded a video of themselves spending the night in one of the stores.