IHOP apologizes after black teens were asked to pay in advance 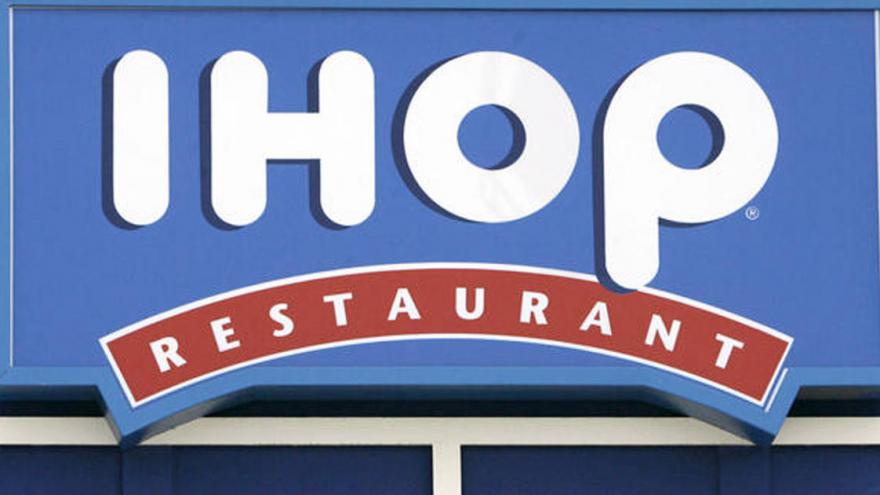 AUBURN, Maine -- A server at a Maine IHOP restaurant asked a group of black teenagers to pay upfront for their meal, prompting the manager to issue a public apology.

Manager Melvin Escobar told the Sun Journal newspaper, "This is the first time it happened, and that will be the last time."

What happened on Sunday at the Auburn IHOP came to the attention of Escobar after a young man from Monmouth posted about it on Facebook.

Escobar said he believed the server's actions were not racially motivated but she was worried the kids would duck out on the $100 bill. The restaurant recently had some problems with teenagers walking out without paying, he said.

"We don't discriminate (against) people for what they are or who they are," Escobar told the newspaper.

CBS Portland, Maine affiliate WGME-TV notes that, in a post on his restaurant's Facebook page, Escobar said, "A meeting has taken place with all of our staff members. Everyone has been made aware of these inexcusable actions and reminded how we handle matters correctly in the future."

The company said in a statement: "IHOP and our franchisees have zero tolerance for actions that are or allude to discrimination of any type. The franchisee of this location is working to contact the affected guests directly to apologize for this incident and are taking appropriate disciplinary actions in line with their HR policies. For 60 years, IHOP and our franchisees have strived to create a warm and hospitable dining experience for all guests, and this isolated incident is not reflective of that ongoing commitment."

IHOP restaurants are franchised and run by International House of Pancakes LLC, a subsidiary of DineEquity Inc.