ICHC Among the Historical Landmarks Decking the Halls this Holiday 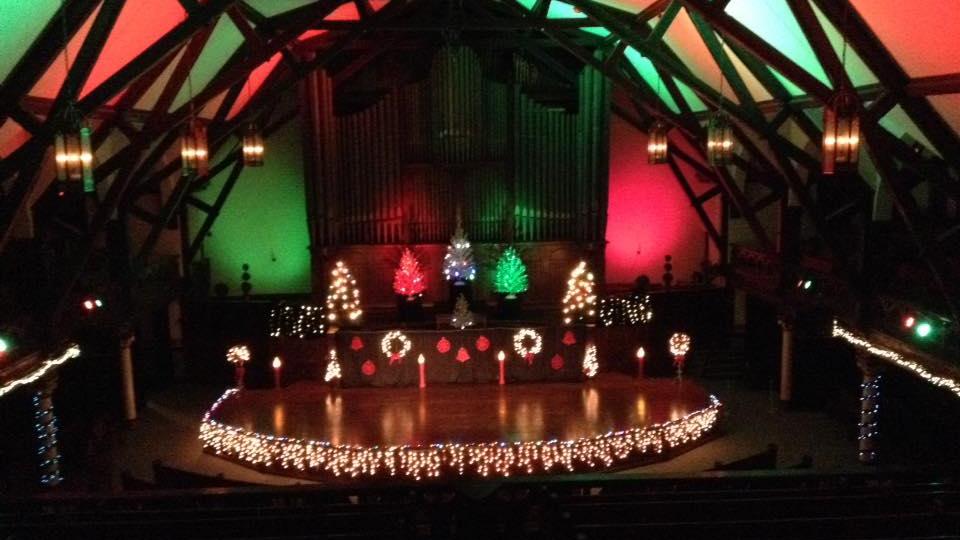 They're decking the halls of the Hallamór or Grand Hall at the Irish Cultural and Heritage Center in Milwaukee.

This Saturday, December 10th, Acclaimed Irish singer Cathie Ryan and her award-winning band will celebrate a traditional Irish American Christmas at the ICHC.

From ethereal hymns to exuberant jigs and reels, The Winter’s Heart revels in the wealth of the holiday traditions such as leaving a candle in the window to light loved ones home, hunting for the wren on St. Stephen’s Day, Nollaig na mBan or the Woman’s Christmas, and much more.

The ritual of the Winter Solstice, for centuries considered a sacred time in Ireland, will also be honored.

A captivating performer, Ryan has been in the vanguard of Irish music for more than 25 years and was twice named Irish Female Vocalist of the Decade by LiveIreland as well as honored as one of the Top 100 Irish Americans by Irish Music Magazine. Her shows are renowned for their intimacy and power as well as her witty banter.

The special happenings don't end there.

Founded in the Fall of 2013, the Chant Claire Milwaukee choir is looking forward to its December 17th concert at the venue which is known for its superior acoustics.

The choir says the ICHC has become a favorite spot of ours to perform over the last several years.

They have some special preferred seating on a first come first serve basis.

Volunteers from the various associations and groups that serve Milwaukee's Celtic Community have donated family heirlooms that are featured throughout the parlors and hallways of what was once the Grand Avenue Congregational Church.

The ICHC is a protected historic landmark that after falling into foreclosure and disrepair was purchased and restored over the decades by Wisconsinites, many of Irish or Scottish descent.