I-94 North South, one of Wisconsin’s largest road projects is complete

NOW: I-94 North South, one of Wisconsin’s largest road projects is complete

CALEDONIA, WI (CBS 58) – A portion of one of Wisconsin’s largest road projects has been completed.

It’s the I-94 north south project that spans 18.5 miles through Milwaukee, Racine and Kenosha counties.

The purpose of the project is to relieve traffic congestion and improve safety along the corridor. It’s a project drivers we spoke to say they’re glad is finally complete with four lanes in each direction. 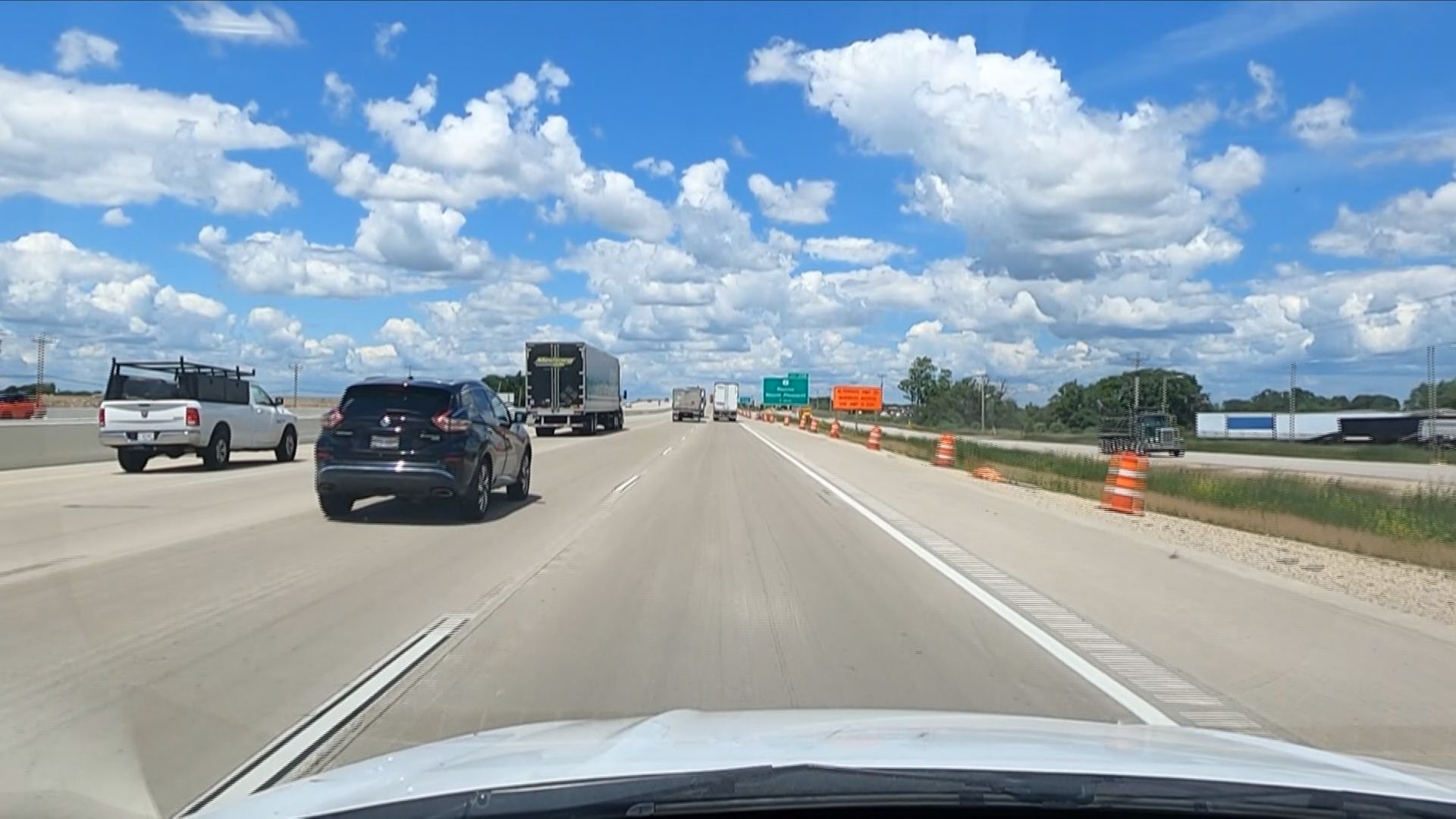 “It’s great,” says Mike Krause, a truck driver. “It makes life easier for me. I’ve been driving this road for 40 years. It’s needed the improvement for a while.”

Krause is a truck driver whose daily commute includes using I-94 North South. This recent completion is the 18.5 miles of interstate between College Avenue and Wisconsin 142.

It marks the completion of the project between the Mitchell Interchange and the Wisconsin/Illinois border with an estimated price tag of $410 million, according to the Department of Transportation.

“It took us longer to get to our places, but now it’s really nice,” says Martin Pinon, a truck driver. “Yeah, it saves us a lot of time, definitely.”

Pinon is a truck driver whose commute mainly consists of driving to and from Chicago.

Saving time is not the only improvement being noticed along the corridor.

“We’ve already seen about $1.6 billion of an investment along this corridor and we fully anticipate quite a bit more now that it’s open,” says Kraig Thompson, secretary of the Wisconsin Department of Transportation.

Thompson was referring to the businesses like Haribo, Amazon, IKEA and Foxconn who have established themselves along the corridor.

Prior to the project WDOT says there were 800 accidents that happened annually along the corridor. They’re confident that number will significantly drop with this expansion.