"I was bored so I took the car:" 17-year-old arrested for speeding and driving stolen car 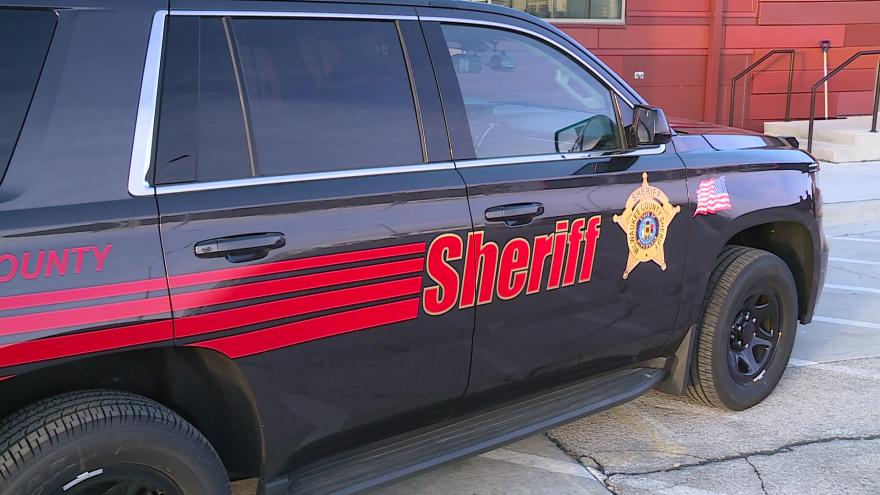 The deputy discovered that the 2018 Dodge Grand Caravan had been reported as stolen. The 17-year-old driver from Milwaukee cooperated during the arrested and told deputies, "I was bored so I took the car.”

From September 13 to September 19 250 drivers were ticketed for speeding. The majority of speeders ticketed were going 20-24 mph over the speed limit.