"I want it to stop:" Former Green Bay Packers ride to end bullying 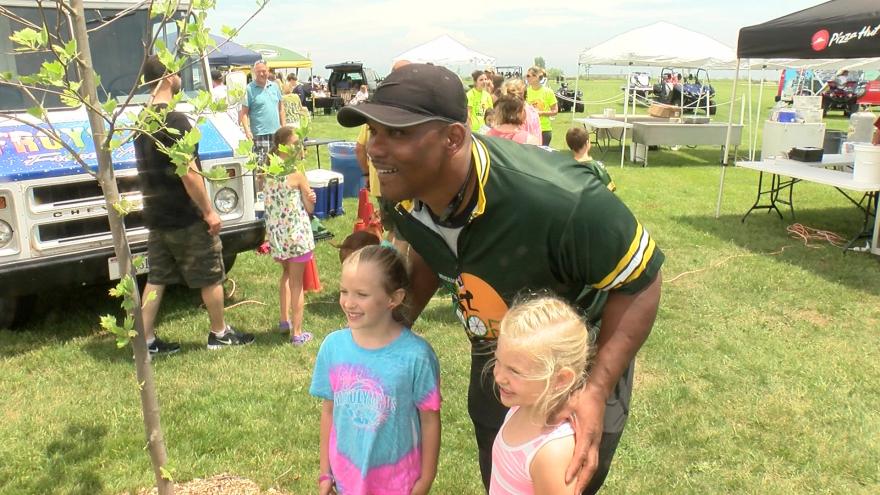 Three former Green Bay Packer players took a bike ride over the weekend. It was all for a worthy cause.

William Henderson's 'Ride for Hope' took place on Saturday in Port Washington. Participants got the chance to ride alongside current and retired players. A post-ride party took place afterward.

William Henderson, Dorsey Levens, and John Kuhn were riding to bring awareness to the fight against bullying.

Henderson says bullying is something that he dealt with and now he wants to help kids today.

"The cyber bullying, the physical bullying. There's just too much of it. I want it to stop. I want to do everything I can to help children step out of their comfort zone, what the group calls 'upstanders', become upstanders and help other people. Basically, have peace and enjoy life," Henderson said.

Henderson put on the event with the help of GAB or "Generations Against Bullying"  which is an organization that works with communities to end bullying.