"I Hope he Goes to Jail for Life"; Milwaukee Man Charged with Wrong Way Crash on I-43 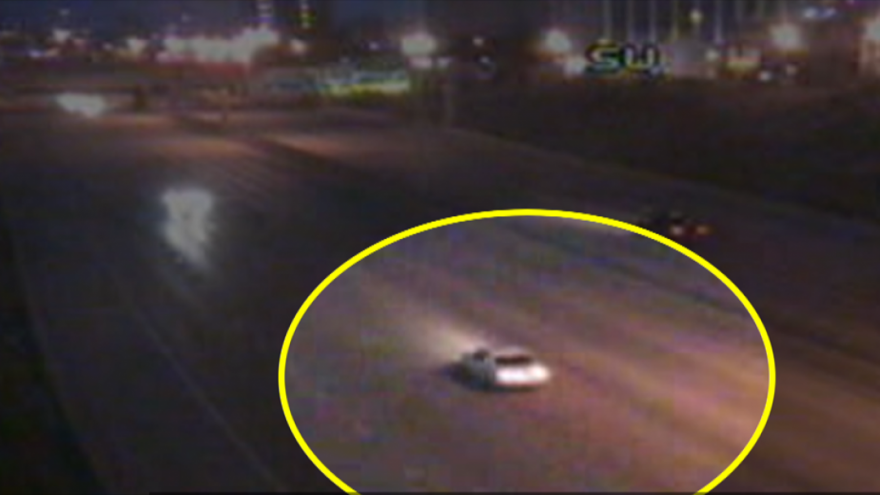 A 36-year-old Milwaukee man is facing 13 felony charges for his alleged role in a wrong-way driving incident on I-43.

Police say Chaze Biami had a BAC of 0.149, when he merged onto I-43 from the Fond du Lac ramp, heading the wrong direction.

That vehicle was carrying a 28-year-old woman and two children, ages 5 and 3, according to police.

The husband of that woman, and the father of the 5-year-old child tells CBS-58 he's hoping Biami spends his life behind bars.

According to a criminal complaint, Biami told authorities he drank "not that much", and thought the crash was a simple "fender bender." When told of his potential charges, authorities say Biami told a deputy "10 felonies, man I guess I'll have to take a deal for like what? Three years?"

Biami is facing 133 years in prison.

"I hope he goes to jail for the rest of his life," says Mathews. "He deserves it."