"I did it for you:" 2 suspects now charged in homicide of Racine man, claimed to shoot him for his ex-girlfriend 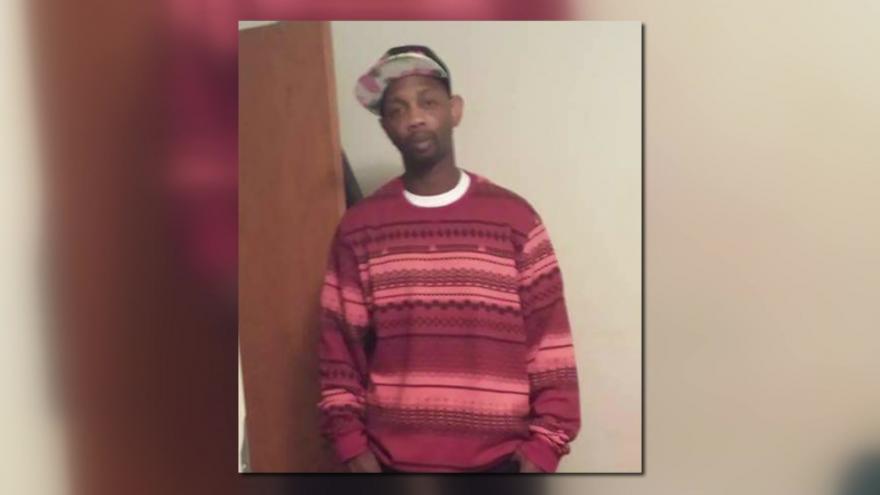 Tremayne Brown was shot and killed on March 18, two men are now charged in his death.

Michael Lyons, 34, and Cedric Gray, 32, are charged in connection with the March 18 homicide that occurred in the area of Taylor Avenue and Arlington Avenue. 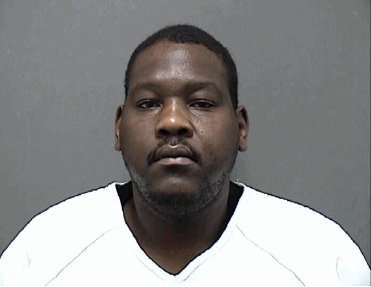 According to the criminal complaint, officers spoke with several witnesses. One man stated he and his son were out on their porch when they observed the suspects approach a van and talk to whoever was inside. After a moment, the witnesses said they saw one of the suspects pull out a gun and fire two shots into the van towards the driver. 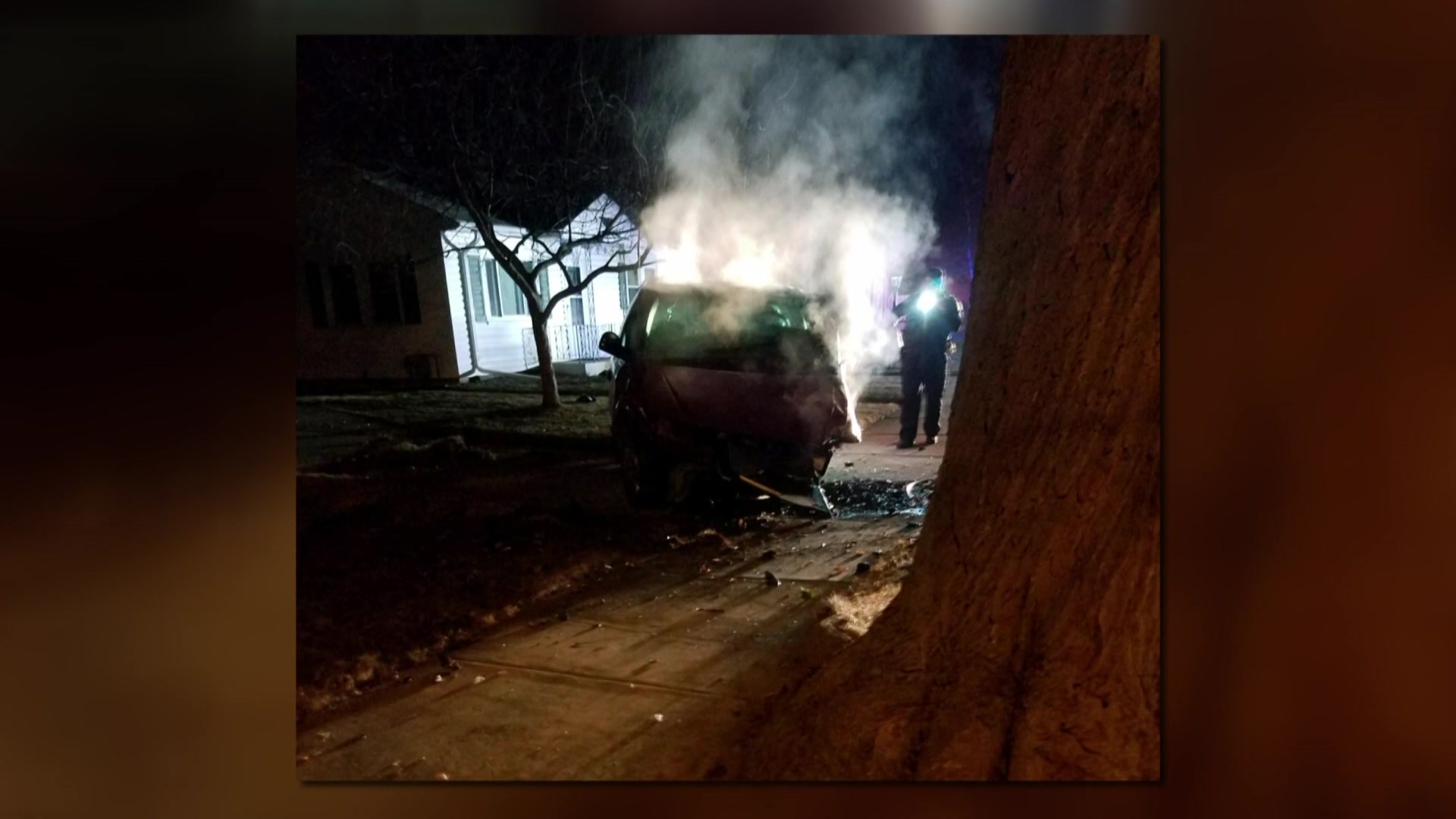 Another witness reported seeing a man in a long puffy tan coat standing on the corner of Taylor and Arlington, speaking with another man in a grey hoodie. The witness said that the van pulled up, the man in the puffy coat made contact with the van and lifted his hand, firing 2 shots towards the driver. The van drove off and the man walked off. 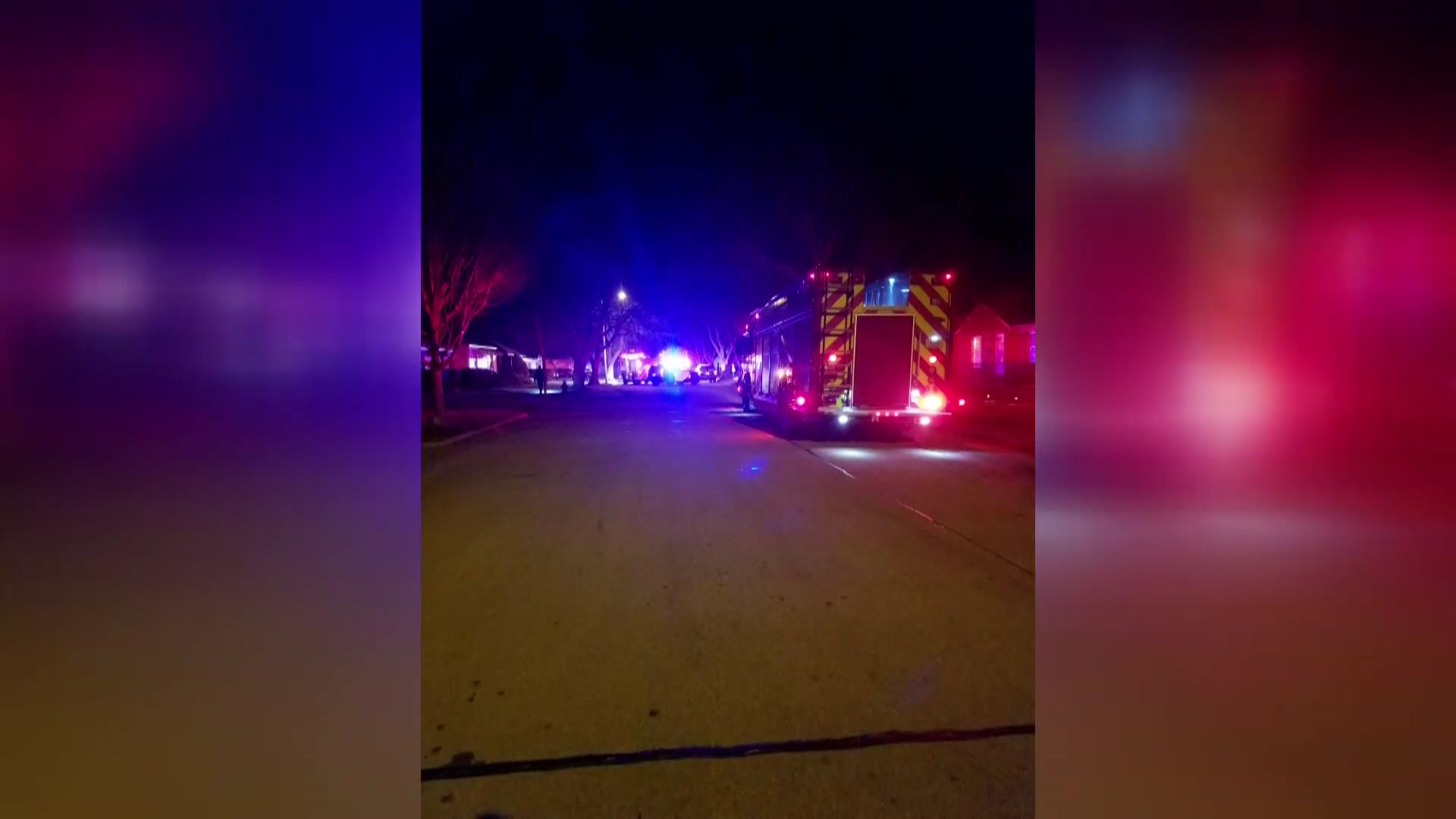 Surveillance video also clearly captured one of the suspects firing a shot at the driver of the van.

Officers spoke with a woman who was with Brown earlier in the night. She told officers that Brown received a call from an ex-girlfriend he had recently broken up with, asking him to come grab his belongings.

Officers spoke with the ex-girlfriend of Brown who said that they had recently gotten into a physical altercation at work on March 15. She told officers that on March 18, Brown had come over and became involved in a physical fight with Lyons. The woman said that she and Lyons had dated previously and she had invited him to stay with her after the March 15 incident.

According to the criminal complaint, Brown allegedly hit Lyons over the head with a beer bottle. The woman says she broke up the fight and Brown left, stating he would be back to the home.

The woman says that Lyons then called his cousin Gray and the two left the home and were later captured on the surveillance video.

The woman says that later that evening she received a call from Lyons who stated something similar to "It is taken care of" and "I did it for you" and "I have to leave town now."

Lyons is in custody and a warrant has been issued for Gray.