I-94 Freeway and West Allis Shooter Appears in Court 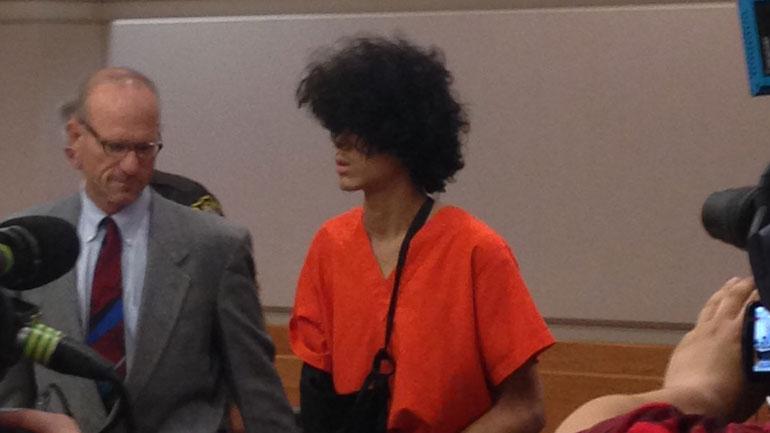 The 20-year-old who shot and killed a woman on I-94 earlier this year has made his first court appearance.

Zachary Hays is charged with killing Tracy Czaczkowski. On May 1st, 2016, Tracy and her family were driving to Illinois from the Dells.

Hays shot Tracy Czaczkowski in the neck while both vehicles were driving on the highway. She died days later from her injuries.

Earlier that day, Hays is accused of killing his neighbor Gabriel Sanchez and threatening Epikos Church in West Allis.

Hays faces a life sentence for killing the mother. Authorities say the shooting was random. Hays also faces three charges of endangering safety. Tracy Czaczkowski's husband and two kids were in the car when she was shot. Family members were present at Hays' initial appearance today.

Hays only had to address the judge once, but his lawyer had to re-explain what the judge was asking before Hays understood. His attorney says Hays' mental state may be considered.

"That is to be addressed at a later date. It's certainly something we have to look at. He's got... significant mental health issues that are ongoing so we're addressing those issues,” said Attorney Jon Helland, Asst. State Public Defender.

Hays is also charged for killing Gabriel Sanchez in a West Allis apartment complex earlier that day. Hays' has a separate lawyer for that case. He will appear in court in Milwaukee County on June 22nd.