Hunter says his dog shot him in the back, broke his ribs 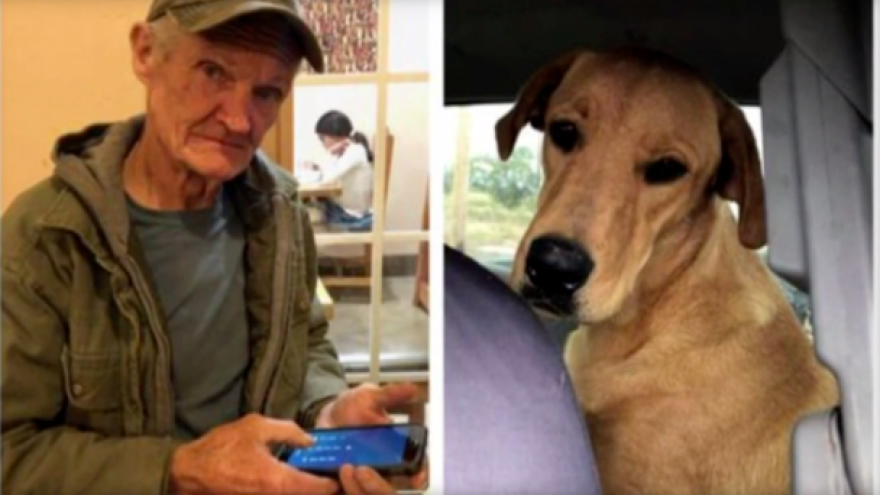 LAS CRUCES, N.M. — A New Mexico man is recovering after he says his dog Charlie shot him. Yes, he said his 120-pound Rottweiler mix shot him in the back.

According to CBS affiliate KRQE-TV, Sonny Gilligan said he was sitting in his truck, with his rifle in the backseat, when Charlie's paw got caught in the trigger. The bullet went through the driver's seat and struck Gilligan's back, breaking a few ribs and shattering his collarbone.

Gilligan managed to call 911, and was transported to University Medical Center in El Paso where he underwent several surgeries. He's been moved out of intensive care and is expected to recover.

Despite what happened, Gilligan says Charlie is still "a good dog," and his son Mark said all is forgiven.

"He spoils his dogs, you know. He calls them his boys. He's very fond of his animals," Mark Gilligan said.

After the accident, the dogs were taken to a shelter, but the victim's son said even in intensive care, his dad's main concern was getting his dogs out of what he called "doggie jail."