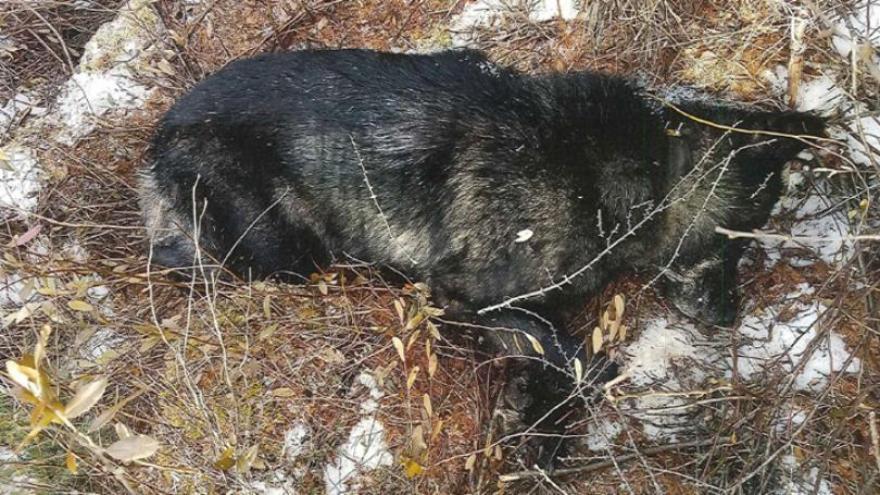 Steven Kohl is charged with animal mistreatment resulting in death.

Court documents state the wolf had been wearing a tracking collar. The collar emitted a signal indicating the animal had died. The DNR located the animal Nov. 21. DNR warden believes the animal was shot and killed Nov. 18.

Kohl was located in a tree stand 200 yards from the wolf's body.

According to court documents, Kohl said he was hunting and spotted three wolves. He said he fired his rifle "to keep them moving" but did not believe he hit the wolf.

Kohl and another hunter were also issued citations for illegal baiting.