WAUKESHA, Wis. (CBS 58) -- Hundreds of people lined Wisconsin Avenue in Waukesha Monday, May 30, to see the Memorial Day Parade. It was the first parade held in Waukesha since the Christmas parade attack that killed six people last November.

It was a day of remembrance in Waukesha. Not only for those that gave their lives to this country, but to the six lives lost in the Christmas parade attack last year.

Hundreds of people are lined up along Wisconsin Avenue for the Waukesha Memorial Day Parade. The police chief says he “has goosebumps” seeing this many people out here this morning. Parade starts at 10am. @CBS58pic.twitter.com/Rff6ZULIlQ

The parade was short and sweet, lasting about 15 minutes. It included a police and fire procession, the color guard, and the band from all three high schools. It was the bands' first time marching in a parade since the attack.

"I thought if the band members aren't afraid to march, then people should come and watch them," Mary Schimmel said. 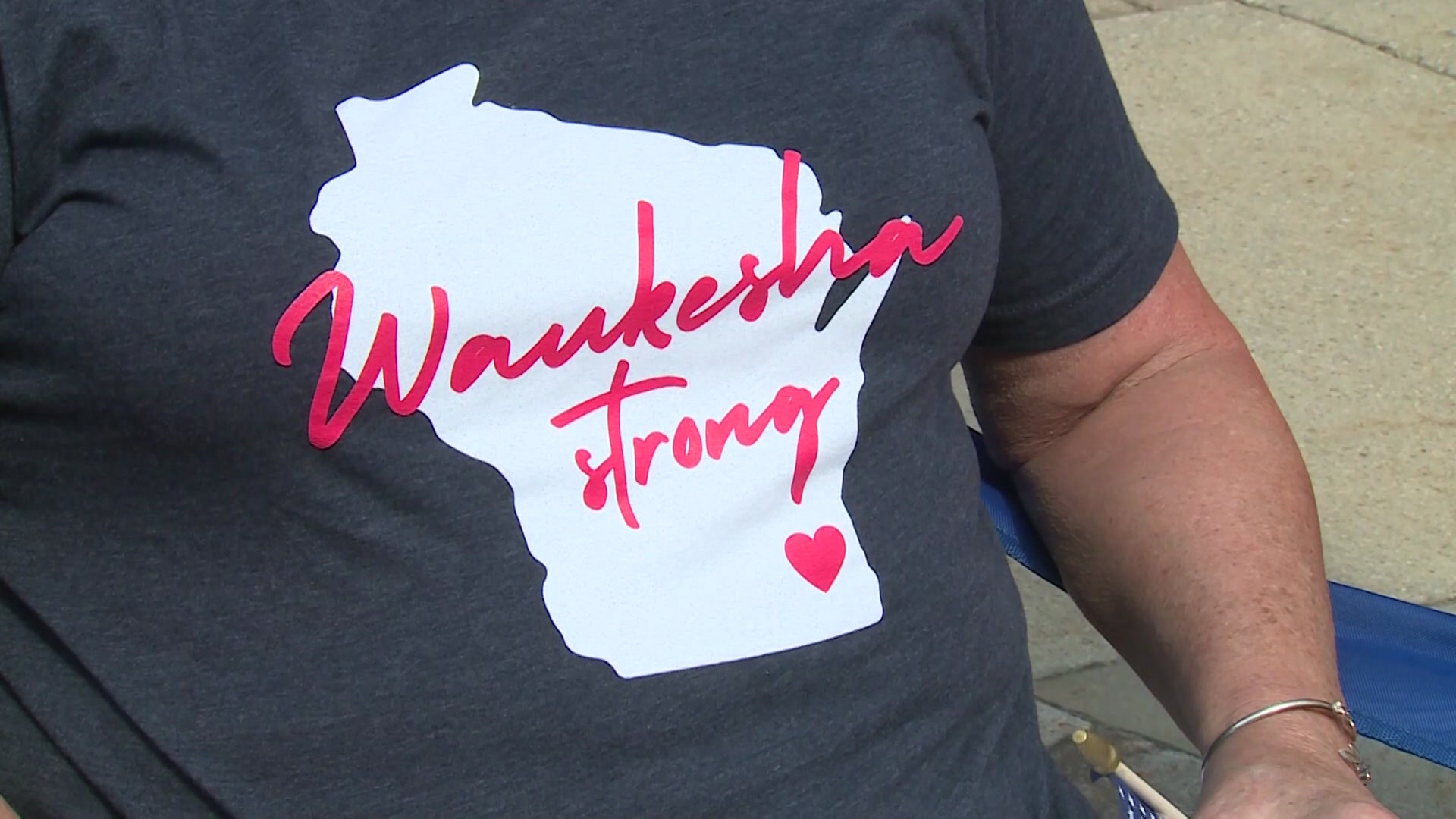 The parade route had a closed perimeter using a combination of vehicles and new mobile vehicle barriers -- or MVBs -- to secure the route. If a car were to try to barrel through, Waukesha Captain Dan Baumann said the barriers would activate and essentially "crush the car."

Ahead of the parade, crews put out the barriers designed to stop vehicles from coming through. The city still only has about half the amount purchased, but hopes to have the rest by the Fourth Of July parade. The barriers are an 800-thousand dollar investment for the city.

Crews have started putting out the barriers for the Waukesha Memorial Day parade. These are designed to stop cars from coming through. This is the first parade since the Christmas parade attack that killed six people last November. @CBS58pic.twitter.com/hbwPFv8NY0

The police chief said it was incredible to see so many people come out.

"I have goosebumps all over me. It's just so rewarding to see our community come together. To see people dressed up in their red, white and blue....it's awesome," said Waukesha Police Department Captain Dan Baumann. "We want people to feel safe. Because when they feel safe, they are safe."

Families like Dave and Jenn Tietjen had no hesitations coming to the parade.

"Life is full of tragedy but life does go on and I think coming together as a community shows that," Dave Tietjen said.

Families said the enhanced security measures made them feel safe to come out.

"They've made a lot of changes and I think those new guards that stop cars reassure people," Schimmel said.

Monday's parade followed a new, permanent parade route that will be used for future parades. It starts on Wisconsin Avenue and loops around to Main Street, lasting about 8 blocks. 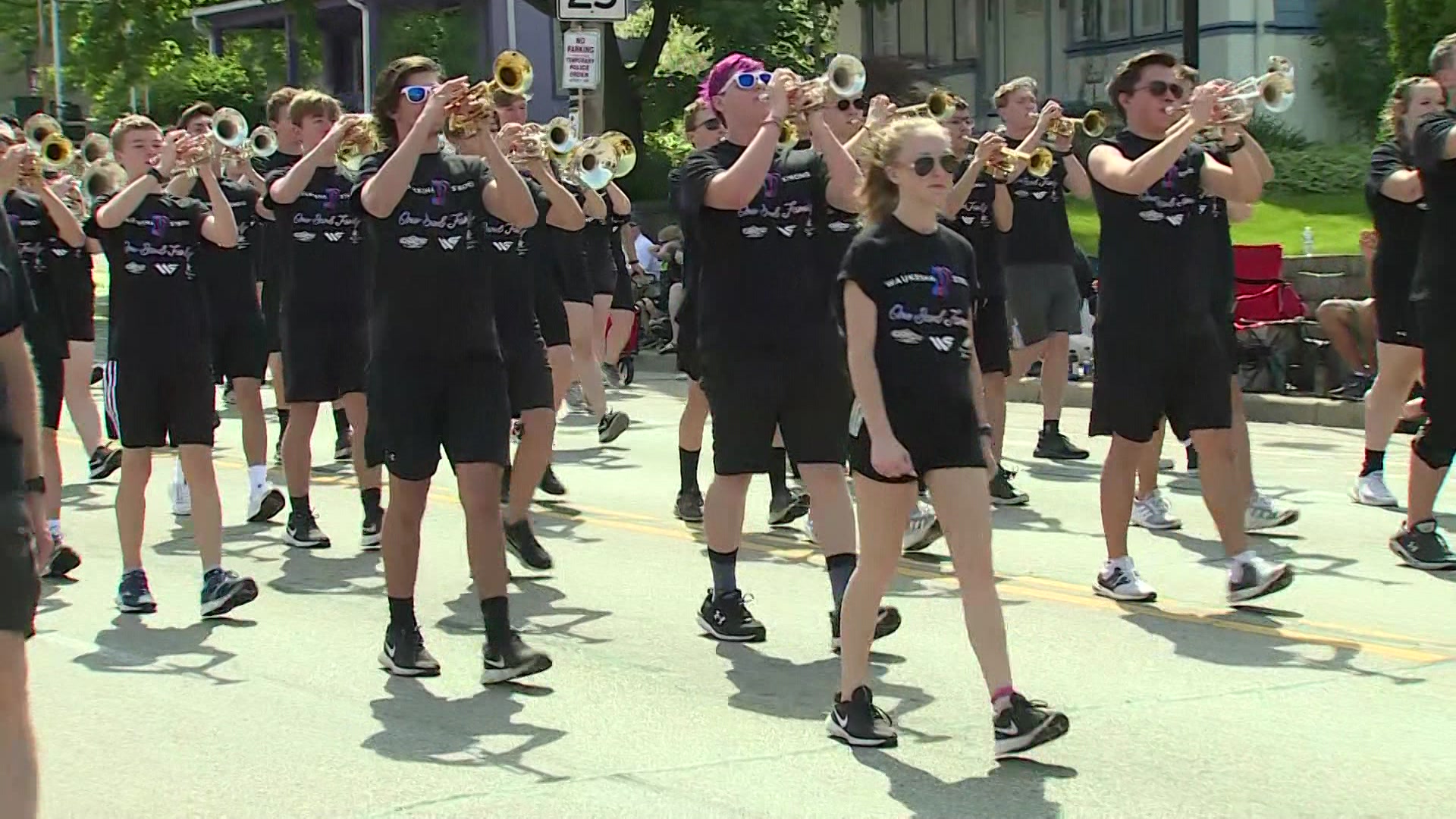 Contributions to this story also made by: Melissa Zygowicz
Share this article: