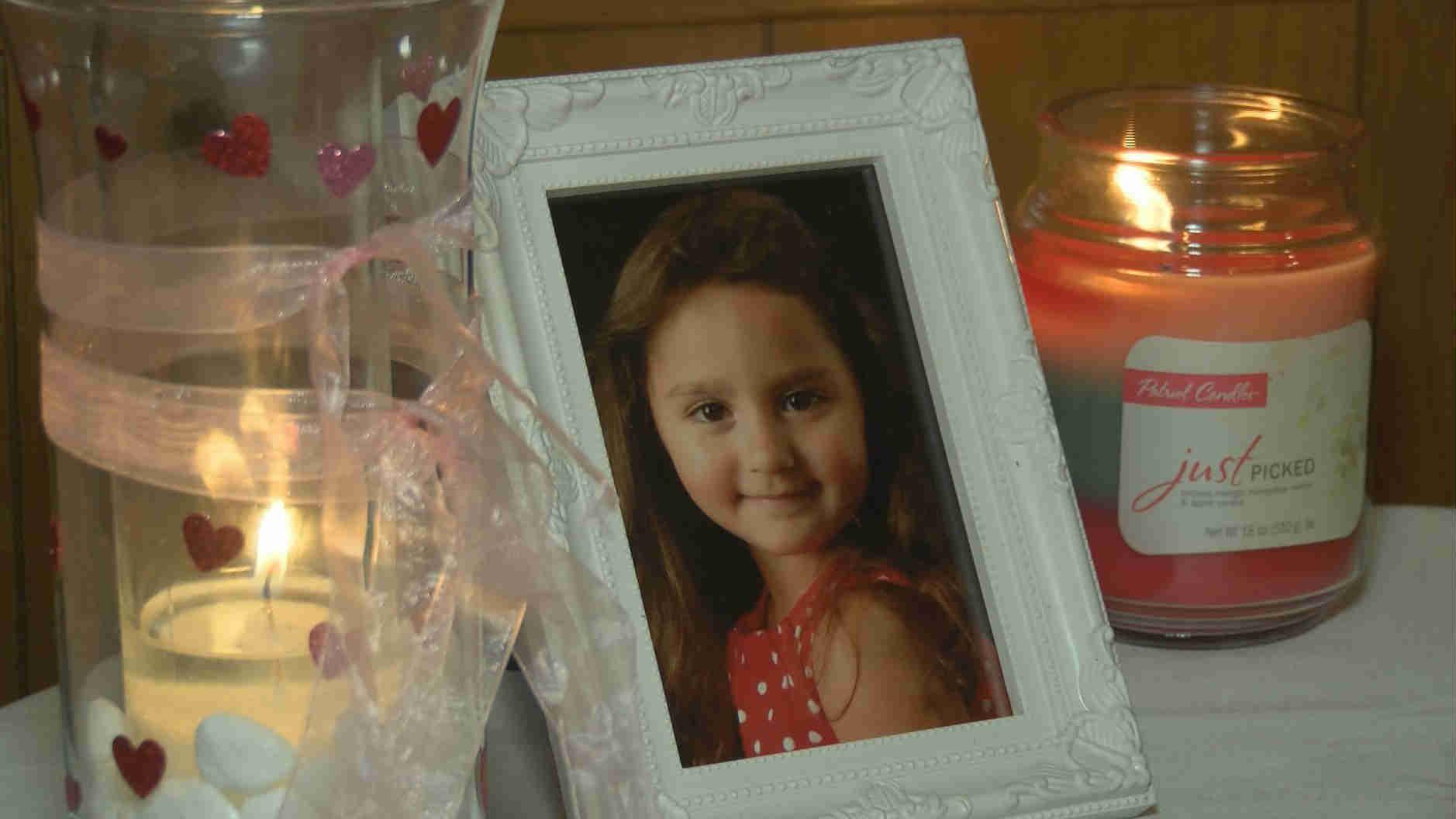 \"You know that everything is kind of normal but it's nowhere near it,\" Fogl said. \"There's something missing.\"

Absent from the festivities: Fogl's five-year-old daughter, Laylah Petersen. November 6, someone fired more than a dozen shots into Laylah's grandparents home on Milwaukee's northwest side. A bullet hit Petersen in the head, killing the girl while she sat on her grandpa's lap.

Saturday night, friends and family honored Laylah's memory and raised money for her family at The Schwabenhof Banquet Hall in Menomonee Falls.

\"It helps wash it away, but it's never forgotten,\" Fogl said. \"It's right there, not even in the back of your brain, it's right in the front.\"

Two of Fogl's coworkers at the Schwabenhof organized the fundraiser. The restaurant covered food and drinks so that every penny could help pay for counseling, therapy and Laylah's funeral costs.

\"She would be overjoyed to see all this is just for her,\" Laylah's aunt Catherine Petersen said with tears in her eyes. \"She loved people.\"

\"A lot of times officers don't have the chance to go through a grieving process,\" Jackson said. \"But with this case, with Laylah's case, we've seen that first hand.\"

Grieving officers still filled with a duty to catch those responsible supporting a family full of hope the criminals turn themselves in.

\"If this was your family member, your niece, your sister, your cousin, would you want the same closure,\" Laylah's aunt Tracy Martinez said while holding a button with the girl's face on it.

A $10,000 reward still stands for information leading to a conviction in the Petersen case. If you have any information about the shooting, call Milwaukee Police at 414 935 7360.