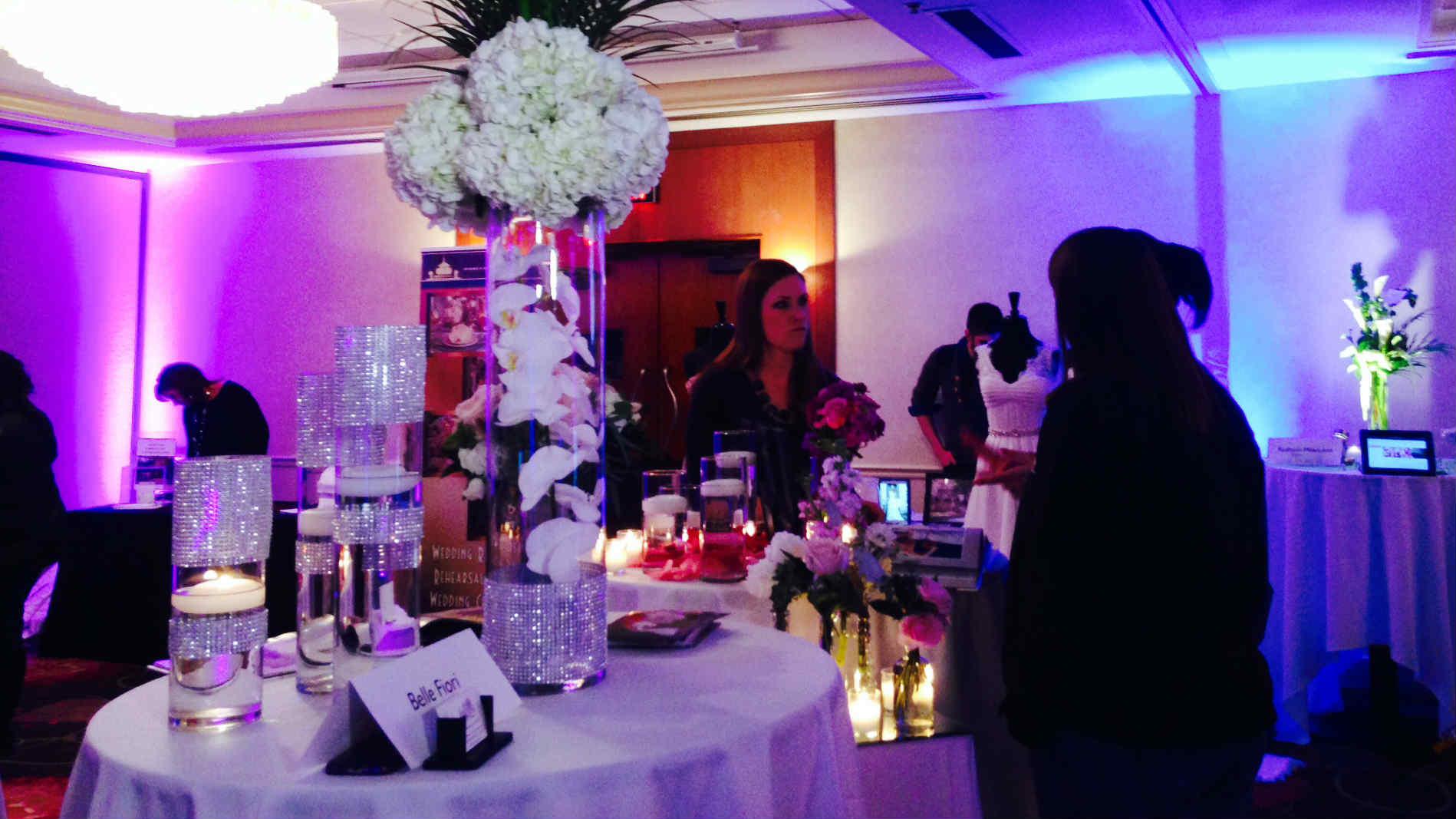 Hundreds of same-sex couples getting ready for their big day got started on their wedding planning Thursday night.

The LGBT Chamber of Commerce hosted the event.

Kelly Marie Perez- Cruz and her fiance, Leslie Schwartz were engaged a month ago.

Perez-Cruz and Schwartz will get married in September 2016.

With a year and 10-months until the big day, there's plenty to discuss, but Perez-Cruz and Schwartz say one detail was settled pretty quickly-- their honeymoon at Walt Disney World Resort in Orlando, FL.

The LGBT Chamber says legalizing same sex marriage is expected to generate more than $34 Million in the state.