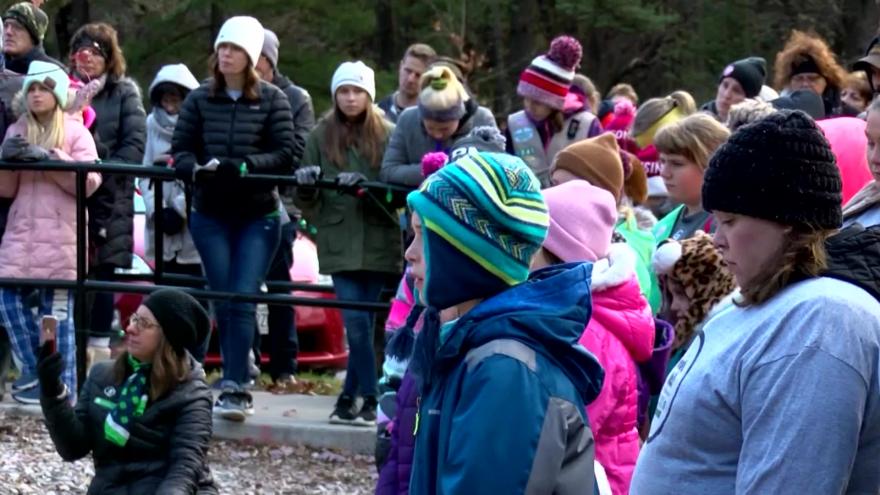 CHIPPEWA FALLS, Wis. (CBS 58) -- This weekend marks a painful anniversary for many families in Chippewa Falls..

Hundreds of people gathered at a local park in support of Girl Scout Troop 3055 and their families as they remembered the ones who were killed while picking up trash along a local highway.

Judy Schneider lost a daughter and a granddaughter in that crash. The support given to them at an honor walk is helping families and friends heal.

"What we can do is recognize and appreciate the honor that all of you have given us by your gracious presence today," said Judy Schneider.

Colton Treu, 22, is charged with four counts of homicide by intoxicated use of a vehicle and other charges. The criminal complaint alleges he was huffing from an aerosol canister before he crashed his pickup truck into the group of Girl Scouts.

His trial is slated to begin in January.