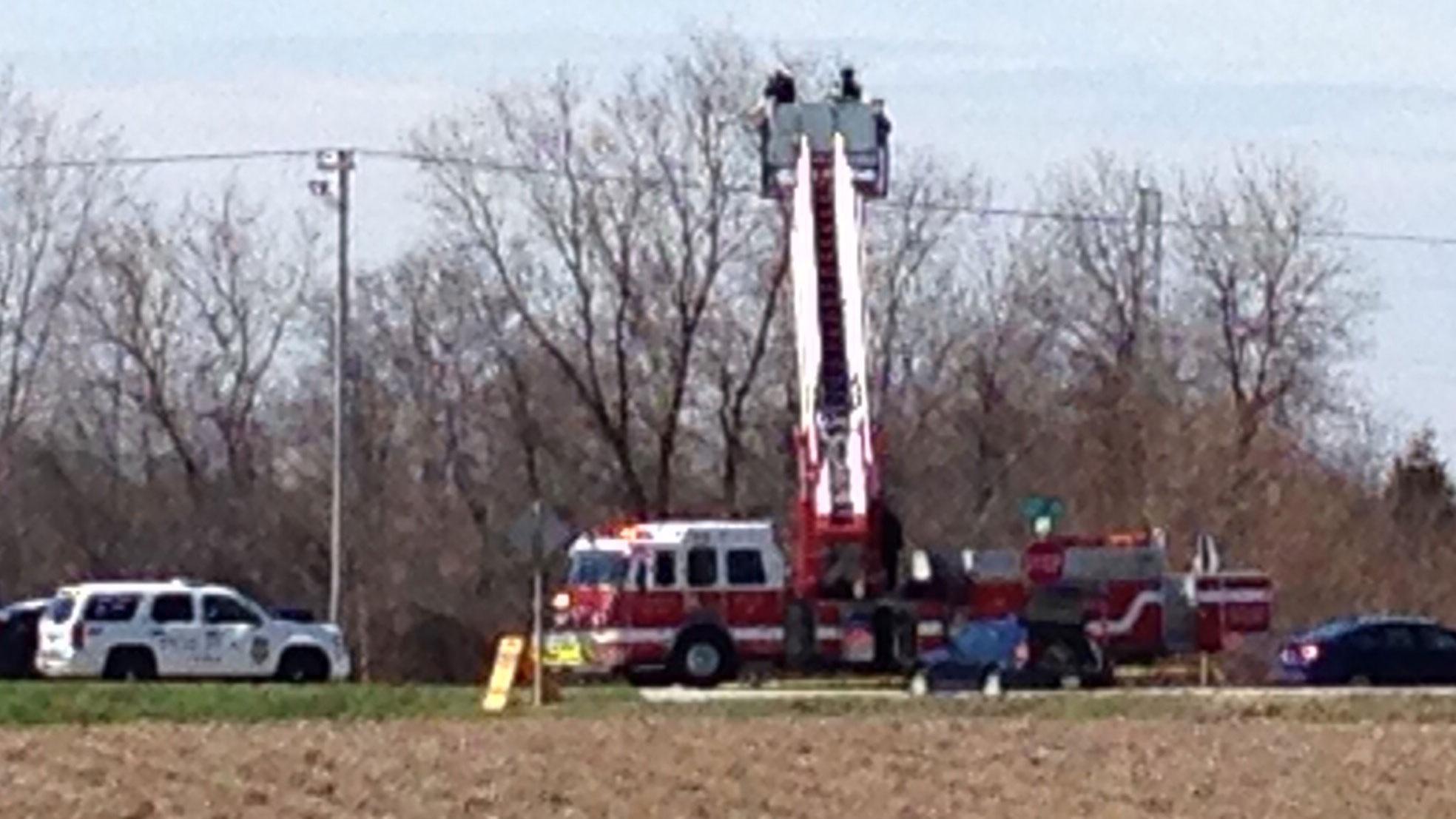 A surveyor found what is believed to be a human skull in a ditch on Tuesday around 10:30 AM on 122nd Avenue in Paris Township.

According to Kenosha Police Department, the surveyor contacted police and police determined it was human skeletal remains.

The Medical Examiner was responding. At this time they have no information on gender, cause of death or how long the remains had been there.

Police said they are treating this as suspicious until the evidence determines otherwise.