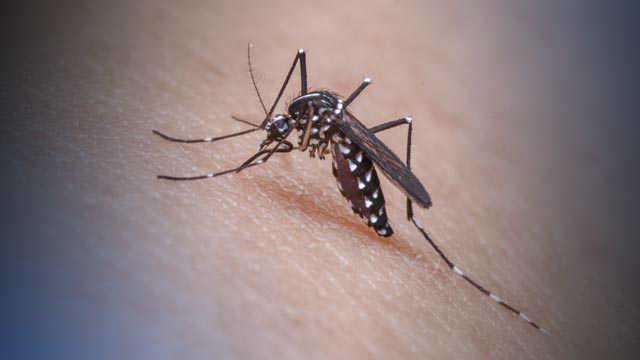 Specific locations of the cases within each county were not released.

State and local health officials advise residents to protect themselves against mosquito bites.

In rare cases, symptoms can also include muscle weakness, stiff neck, disorientation, tremors, convulsions, paralysis and coma. There is no specific treatment for WNV, but it is recommended to apply insect repellent and minimize time spent outdoors in the evening.

The first human case reported in the state was in 2002 and was followed by 52 other cases that same year. In 2015, nine cases have been reported among Wisconsin residents.