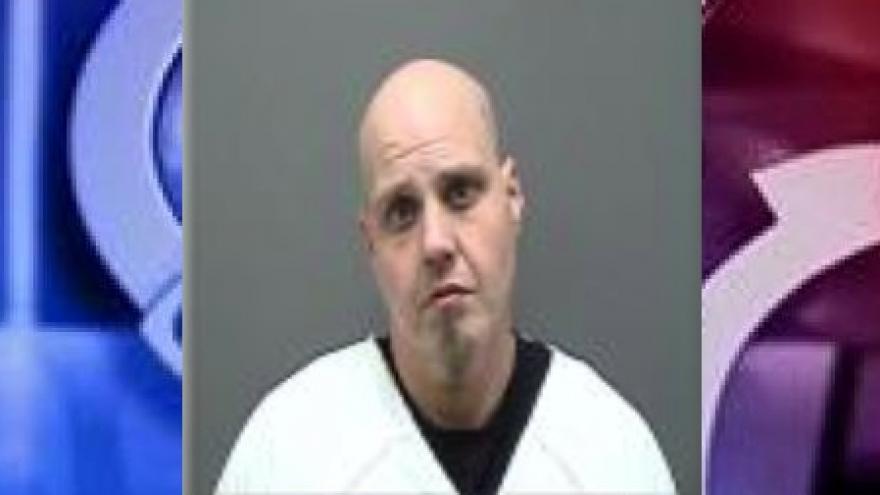 RACINE COUNTY, Wis. (CBS 58) -- A Hubertus man was arrested for his 4th OWI in Racine County.

A trooper was driving northbound on I-94 in the area of Hwy KR in Mount Plesant when he noticed a vehicle facing the wrong way in the right shoulder ditch off the on-ramp to Hwy KR.

The trooper made contact with the driver and sole occupant of the vehicle, later identified as Christopher Schick.

The trooper asked Schick what he was doing and he allegedly responded, "you tell me."

According to the criminal complaint, the trooper detected a strong odor of intoxicants and Schick's pants and undergarments were pulled down.

Schick allegedly admitted to police that he consumed 4-5 Captain and cokes. He also allegedly told the trooper that his GPS told him to come a certain route and suddenly there were headlights coming at him as he traveled the wrong way down I-94 from Hwy 11 so he swerved into a ditch.

Schick submitted to a PBT with a result of .152.