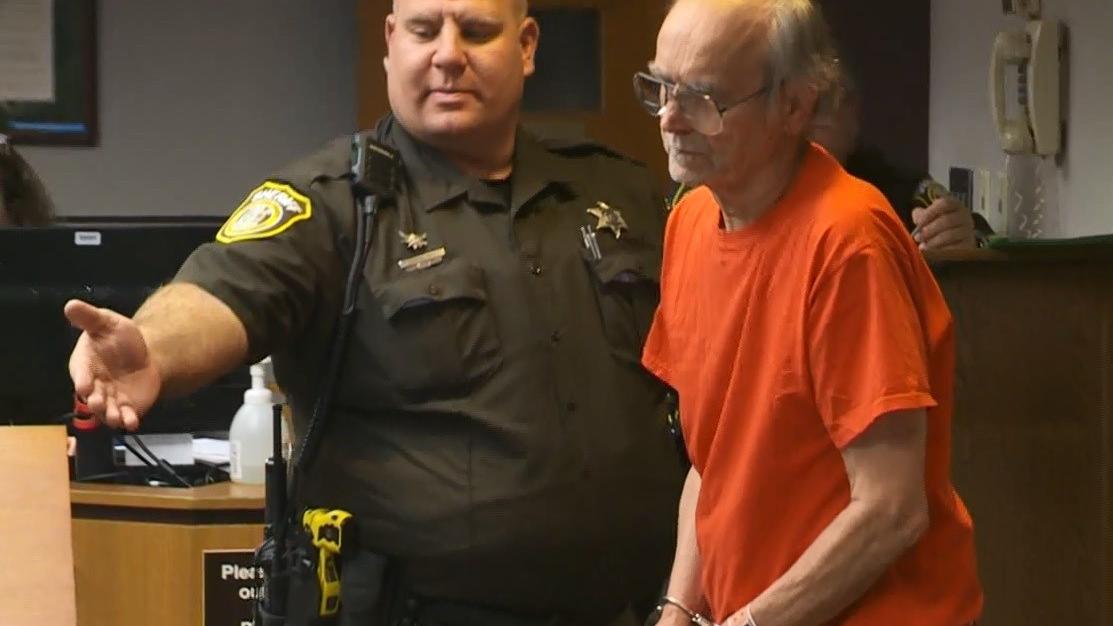 A 76-year-old Brookfield man accused of shooting two neighbors told police he just "blew up" with "blind rage" after years of taunting.

Court documents also said Hubert Smith told investigators he wished it wouldn’t have happened, but he couldn't take it anymore.  He's charged with 3 counts of attempted first degree intentional homicide after police say he opened fire during an argument with a group of neighbors Sunday afternoon.  The wife of one of the men not hurt in the shooting, said little things would set smith off.

One of the injured men was released from the hospital yesterday.  The other was suffering from a gunshot wound to the head,  was still hospitalized.  Bond was set at 500 thousand dollars.  Smith will be back in court for a hearing early next month.