How to Watch the Grammys 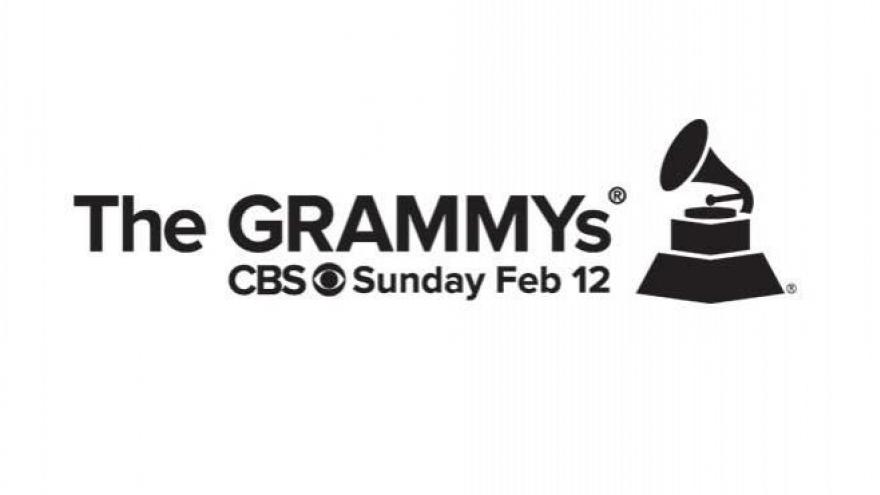 (CBS NEWS) Music’s biggest night takes place on Sunday and the 59th annual Grammy Awards will surely be a show to remember, with tributes to Prince and George Michael and performances by Lady Gaga and Metallica, Beyonce, Adele, Bruno Mars and more.

Here’s what you need to know about the show, hosted by James Corden.

When are the Grammys?

Where will the Grammys air?

The Grammys will air on CBS. For viewers who want to stream, the show will air exclusively on CBS All Access. Users can stream on desktop, the CBS App, apple TV, Roku, Amazon Fire TV, Playstation 4, Windows 10 and Chromecast.

Where can I watch red carpet coverage?