How to watch the 40th anniversary celebration of the 1982 Brewers 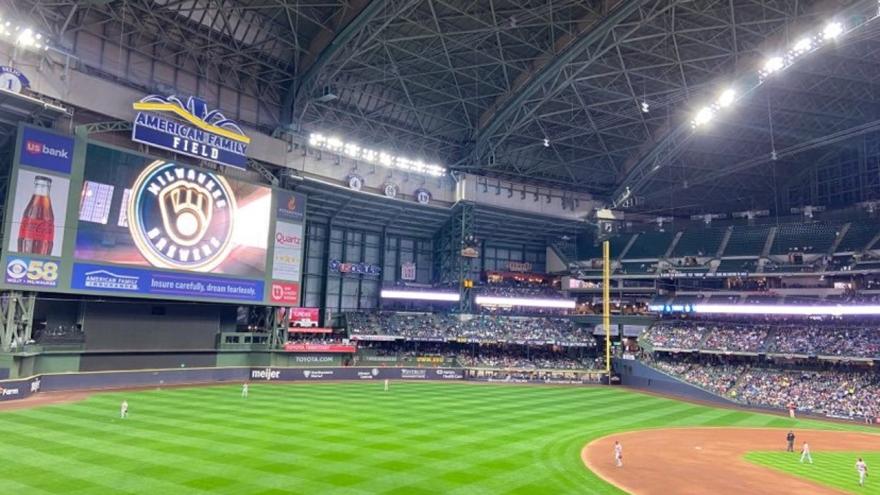 MILWAUKEE (CBS 58) -- Friday's Reds vs. Brewers game at American Family Field will feature a pre-game ceremony four decades in the making. The franchise will celebrate the 40th anniversary of the Brewers' 1982 American League Pennant. Former players, broadcasters, coaches, and owner Bug Selig will be in attendance for the event. Here's how you can watch:

If you want to watch in person, tickets can be purchased on the Brewers' website.