How to ask the boss for a raise 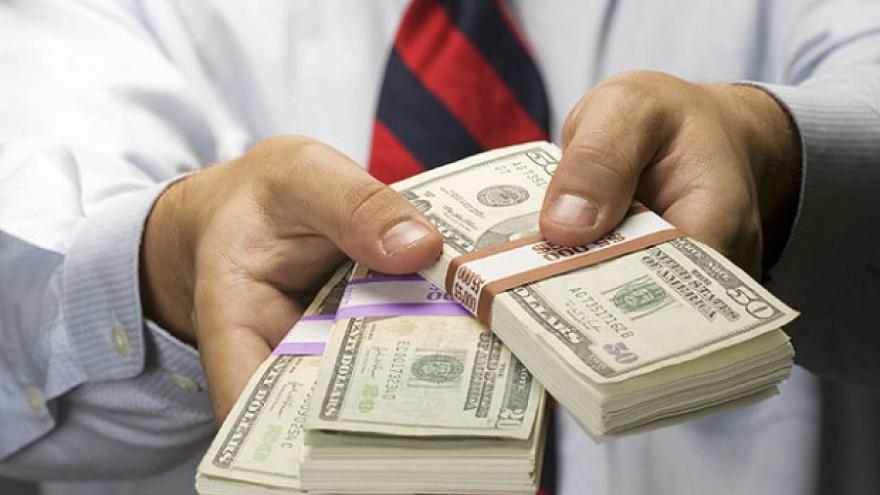 Robert Half staffing agency has come out with a series of recomendations for job seekers and employers after doing specific local research in the area.

The CBS 58 News at 4 is airing a series of interviews with Milwaukee Metro Market Manager Jim Jeffers.

He says a survey of 1,000 employees back in April showed  90% said they wanted more money.

"So people would rather clean their house or get a root canal rather than talk to their boss about getting more money," Jeffers told CBS 58 News. "It's hard for people. It's a private matter. It's your pay. It's not a conversation we have all the time."

Jeffers says when you do go to talk with your boss about more money make sure you are prepared to document your worth.

Just like with your resume, do your research and learn what competing firms are paying.

"Go in and tell them what projects you've completed and how they were successful. Also say 'see a competitor is paying a dollar more an hour.' What do I need to do to get there?"

Of course many dread the idea of going to the boss, especially if you catch him or her on a bad day.

What if the response is negative.

Next Monday on the News at 4, Jeffers will discuss strategies for the right way to go about an exit interview before leaving a company.