How much to tip your server during the holidays 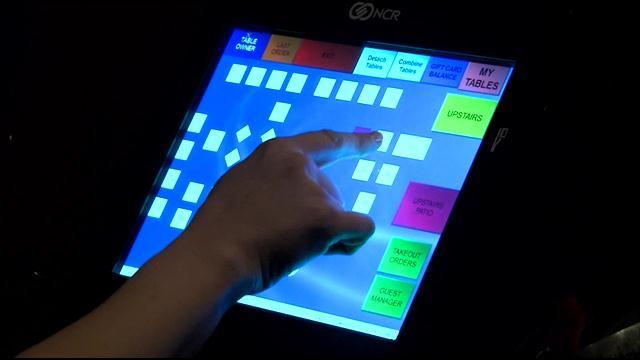 Believe or not, the two go hand and hand.

\"I believe tipping is the way to grease the wheel for service that is provided”, said Richard Armstead.

Elizabeth Lindel told CBS 58 she has customers who tip extremely well, and others who don't tip at all.

Dana World-Patterson has provided etiquette training for 25 years, and said not leaving a tip is wrong, even if the customer received bad service.

\"It's your obligation to notify the manager, because if you don't tip, now it's on you, that you didn't tip”, said Dana World-Patterson. \"Maybe leave 10% to say I know to tip, but the service was not good, especially after you've done your due diligence.”

In the middle of the busy holiday season, it's important to budget for spending and for tipping.

\"If you know your budget is $30.00 when you go to a restaurant, then order accordingly to where you include taxes, and at least 15%”, said Dana World-Patterson.

\"It's one of those things you don't realize until it's you that's not being appreciated for what you're doing. So I always make sure to leave a tip”, said Richard Armstead.

You also don't want to forget about the person who delivers your packages or picks up your trash every week.

Dana World-Patterson said during the holidays, it's nice to get them a gift card, if it fits into a person's budget.